Momentum for 1.5° Carbon Limit Was Building for Years 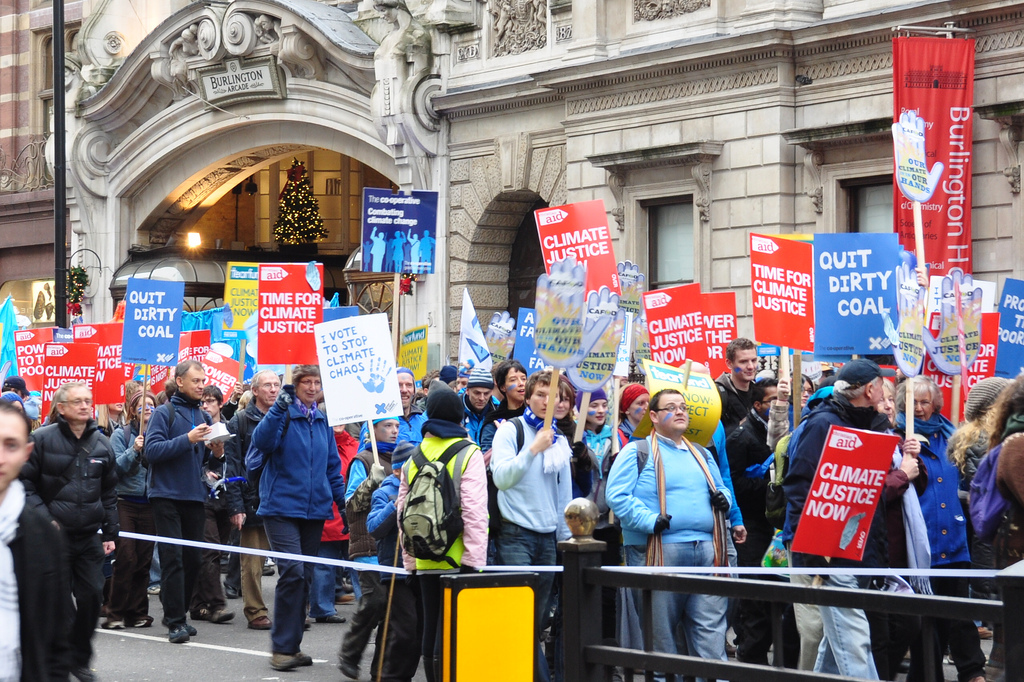 Climate delegates’ decision to include a 1.5°C long-term limit on average global warming in the Paris Agreement was a victory for the poorest, most vulnerable countries and a surprise to many observers. But Bill Hare of Climate Analytics reports that “the scientific and diplomatic push for a stronger agreement had been going on for years, if not decades.”

In the lead-up to the United Nations climate summit, most preparations were focused on the 2.0°C target finalized six years ago, when delegates met in Copenhagen. But “the formal 1.5°C target is based on progressive improvements over 25 years in the science of understanding of the risks of climate change, and on the economics and technology of cutting greenhouse emissions,” writes Hare, who attended the Paris conference as an advisor to the government of St. Lucia. “This huge body of work has now been translated into an international law that seeks to put a safe ‘speed limit’ on the global climate.”

Delegations from small island states and least-developed countries “had been prominently inserting this goal into the draft text ever since the pre-Paris negotiations began, back in Durban in 2011,” he writes. And in June, a special report to the UN Framework Convention on Climate Change endorsed the shift from 2.0 to 1.5°C.

In Paris, “the reaction of negotiators from many of the big countries and groupings was one of surprise and, in some cases, shock that this issue had even come up,” Hare recalls. But “it quickly became clear to anyone paying attention that the inclusion of 1.5°C in the agreement was a ‘red line’ for many countries.” About 120 out of the 195 countries at the conference endorsed the new long-term limit, and in the end, it was included in the Paris deal.