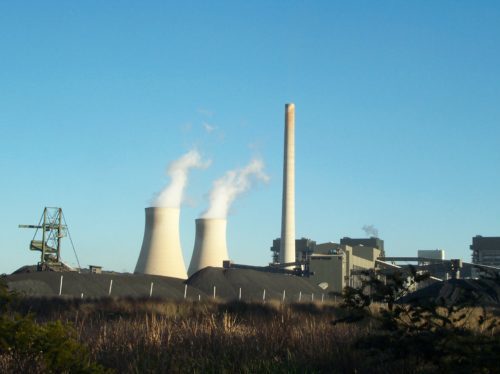 Japan and South Korea marked the conclusion of the United Nations climate summit last week by confirming plans to build at least 60 new coal-fired power plants over the next 10 years.

Japan, which received scathing criticism for its limited carbon reduction commitment in the lead-up to the Paris talks, will build 41 new coal plants over the next decade. South Korea has dropped plans for four coal stations, but will build 20 new facilities by 2021.

“The focus in Asia has been more on China and India, so we haven’t seen much attempt to put pressure on Japan and South Korea yet,” said senior analyst Georgina Hayden of FMI Research. “But I imagine pressure will start to increase.”

“It will not be easy to change the dynamic for domestic coal use, but I think Japan cannot continue ignoring this,” said Kimiko Hirata of the non-government Kiko Network. “Eventually, Japanese businesses will start recognizing the meaning of emissions neutrality and the rapid shift to renewables in other countries, and start responding.”

In its medium-term market assessment released last week, the International Energy Agency projected that coal demand in ASEAN countries will increase from 79 to 218 million tonnes of coal-equivalent (MTCE) from 2014 to 2020, “accounting for half of the rise in world coal demand over the period,” Reuters reports. With coal peaking in China and declining in the United States and the European Union, the international agency said India is set to take its place as the leading driver of demand by 2020.