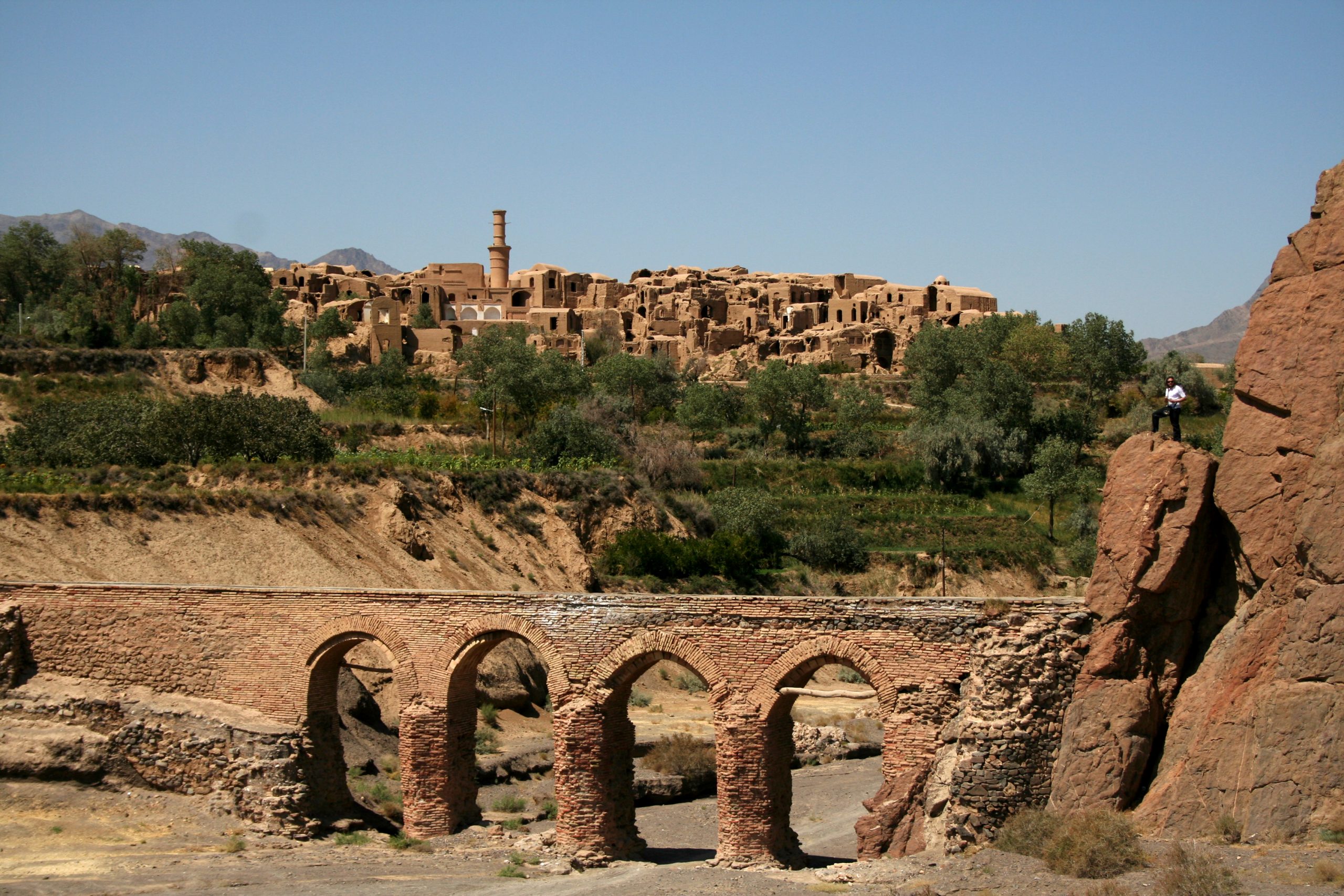 With a seven-year drought showing no sign of lifting, Iran is in dire need of expertise and capacity to deal with a mounting water crisis.

“Always arid, Iran is facing desertification as lakes and rivers dry up and once-fertile plains become barren,” the New York Times reports. “Even a return to past rainfall levels might not be enough to head off a nationwide water crisis, since the country has already consumed 70% of its groundwater supplies over the past 50 years.”

In Tehran, “officials barely managed to keep the water running this summer as reservoirs shrank to dangerously low levels,” Erdbrink writes. “Subsidies for water and electricity encourage overconsumption in urban areas.” Meanwhile, “more than half of Iran’s provinces could become uninhabitable within 15 years, displacing millions of people.”

Already, water shortages are taking their toll across the country—from an historic bridge that now “crosses a riverbed of sand, stones, and weeds,” to fishers who now drive miles to reach a receding shoreline, to residents near the Turkish border who “held protests to demand that the government return water to a once-huge lake that is now the source only of dust storms,” the Times notes. In the main pistachio-producing area in Kerman Province, more than 15% of about 150,000 acres of pistachio trees have died in the last 10 years.