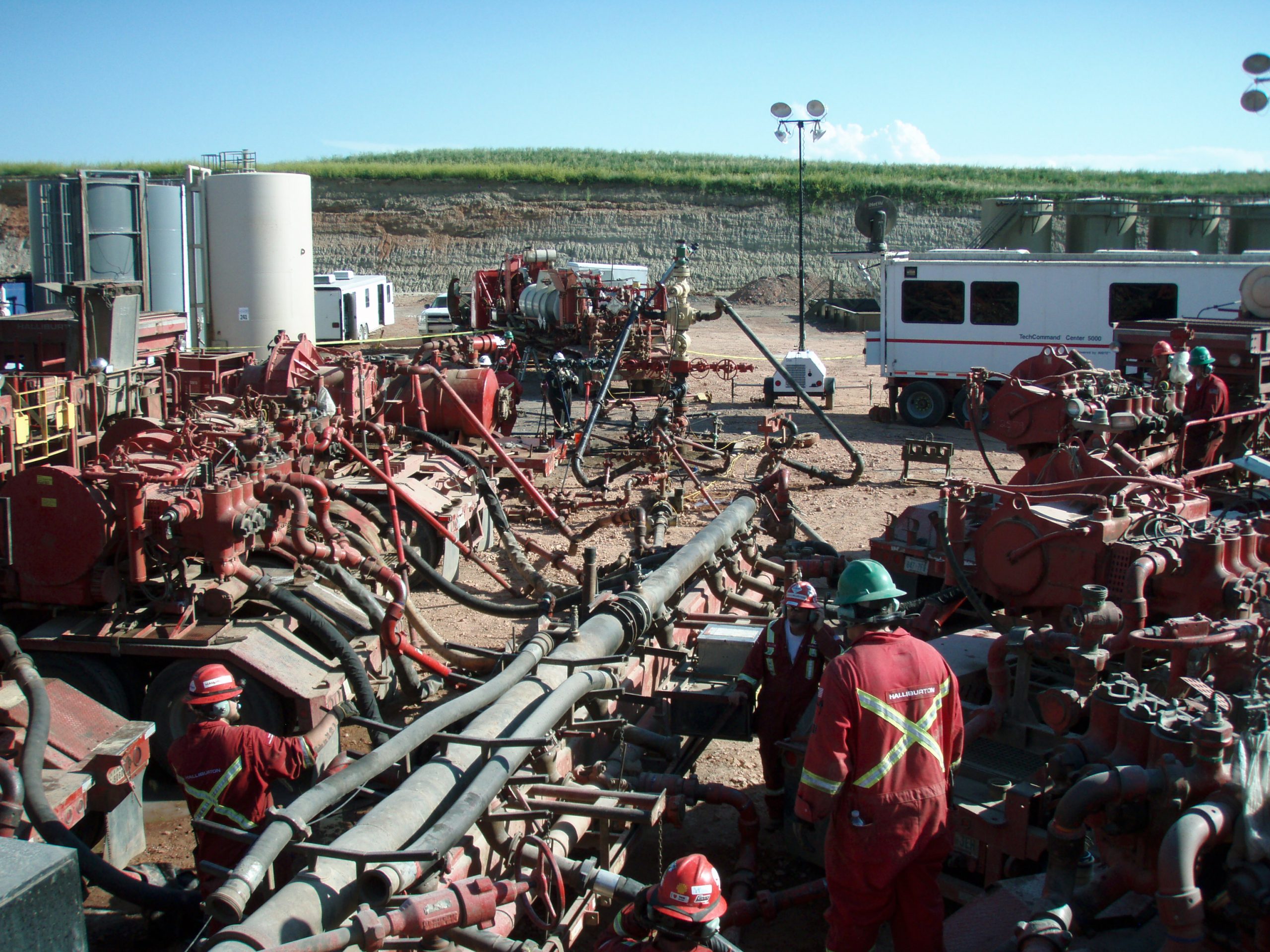 The Eagle Ford Shale, the most prolific shale oil basin in the United States, has moved past peak production, and a Congressional decision to lift the country’s oil export ban could accelerate the decline of the resource.

“Oil production in the Eagle Ford is now falling after more than a year of low oil prices,” the Post Carbon Institute reported last week. “The glory days of the Eagle Ford are behind it, at the ripe old age of six years.”

“The skinny on the report is that the Eagle Ford is certainly productive and resilient, even despite a year of low global oil prices, but its future as a super-major type field is certainly in question,” Horn writes. “The vast majority of the drilling—read sweet spots for fracking—occurs in six counties within the Eagle Ford. And productivity of that oil in some counties, yes even in the most productive counties, is in decline,” with the greatest drop occurring in Karnes County, the top producer in the shale.

“The reason for the steeper decline in Karnes County is likely that it is the most heavily drilled, and high quality locations are running out,” writes Institute analyst David Hughes.

Horn explains that the recent trendline is forcing the Eagle Ford into a familiar “drilling treadmill,” where producers must seek out new fracking fields just to sustain current production levels. “The problem, Hughes points out, is that there isn’t anywhere left to turn.”