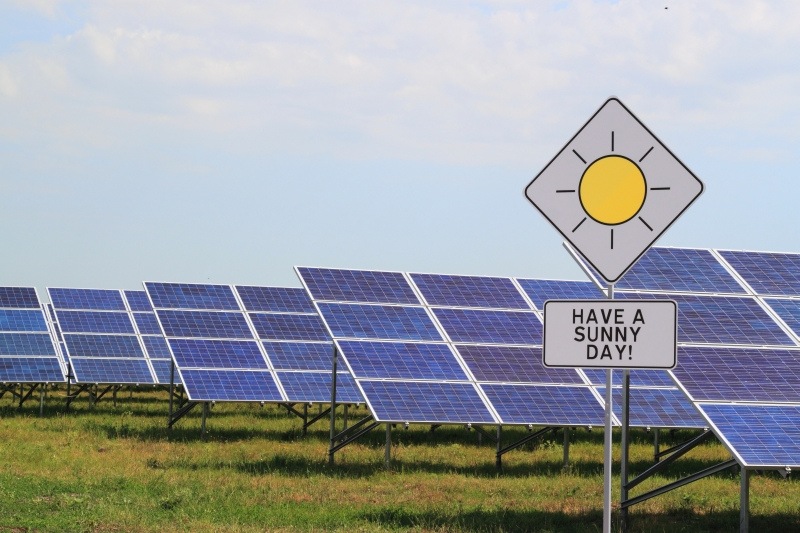 Stocks in coal producers Peabody Energy and Consol Energy fell 12.6% and 3.3%, respectively, while the U.S. Oil & Gas Index was down 1% before “reversing losses,” Reuters reports. By contrast, “MAC Global Solar Energy Index was up 4.5%. The iShares Global Clean Energy exchange-traded fund, which allows investors to trade a basket of renewable energy stocks, rose 1.4%.”

While the decision in Paris is expected to benefit solar, wind, and electric vehicle companies, as well as raw material suppliers for lithium ion batteries, some advisors noted that the deal won’t take effect until 2020. “I would not just rush in to buy these stocks on the back of the weekend’s agreement,” said Chief Investment Officer Francois Savary of Prime Partners. “You need to give time to wait for the dust to settle, and 2020 is still a long way out.” (h/t to EcoWatch for first pointing us to this story)