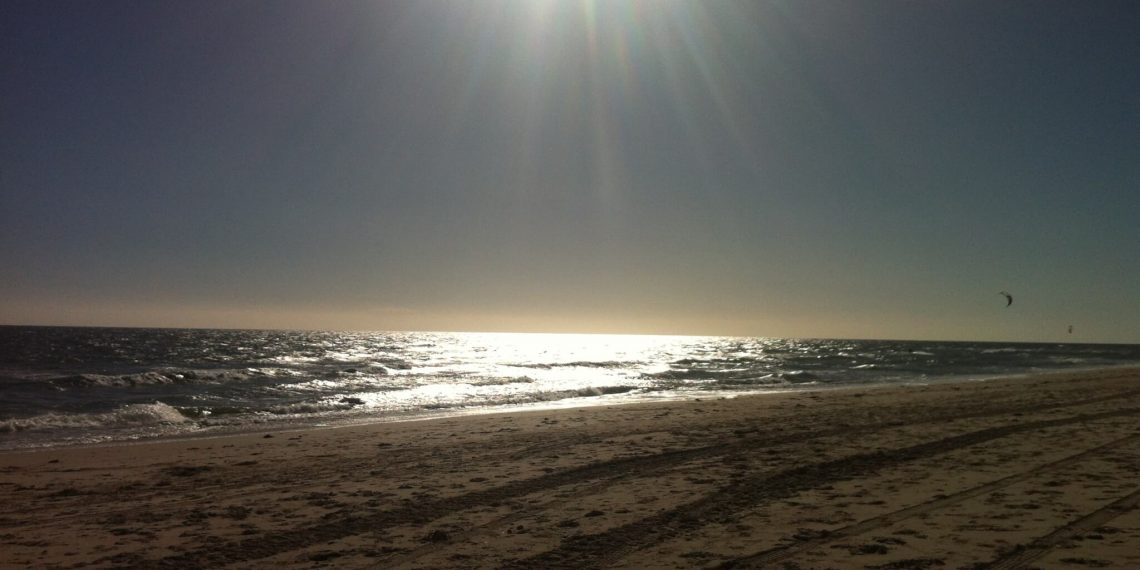 Rising sea levels slow the Earth’s solar circuit and even lengthen our days – a little.

US scientists say climate change affects the speed at which the Earth circles the Sun and even the length of a terrestrial day.

LONDON, 17 December, 2015 – Scientists may be about to resolve one of the trickiest – and least obvious – questions of climate change: its effect on the rotation of the planet, and therefore on the length of the day.

That doesn’t mean scientists have an answer, and if they get one, it is likely to  be measured in units of time that are vanishingly small. But even if the answer is insignificant, the attempt to resolve the question is a measure of the intricacy, impact and reach of global warming as a consequence of the human combustion of fossil fuels: it even affects the axis of the planet, and it changes our days.

Jerry Mitrovica, a planetary scientist at Harvard University, and colleagues report in the journal Science Advances that they have managed to make a connection between global sea level rises of the past and the rotation of the Earth on its year-long journey around the Sun.

More precisely, they have addressed a 13-year-old puzzle known as Munk’s enigma. This study raised a simple question that cannot be answered simply: if changes on the Earth’s surface slow its rotation, surely it should be possible to detect the contribution of sea level rise?

Almost anything can affect the rotation of the planet: the 2011 Tohoku earthquake and tsunami shortened the day by 1.8 millionths of a second, but the advance and retreat of the ice ages would also have altered the clocks, had there been any clocks at the time, and the daily ocean tides have for billions of years been making the day drag on.

Fossil corals reveal that a year in the Devonian period 400 million years ago lasted more than 400 days. Now there are only 365 and a bit.

Astronomers have checked ancient Babylonian, Chinese, Greek and Arab records of solar eclipses and used them to make a relatively precise calculation of the rate at which the Earth’s rotation has slowed.

The measurement of time is one of mankind’s oldest headaches, and remains one, because the second is by its first definition a division of the minute and the hour, and a day is defined as 24 hours, and this means that if the Earth slows, the day gets longer, and so does the second.

That is why astronomers agreed to fix the second at a precise division of the year 1820, and call that universal time. And then when that wasn’t precise enough, they fixed it to the number of vibrations in a caesium-133 atom at a precise temperature.

But that then divorced the second from the 24 hours of the day. Which is why, every so often – the latest was in July 2015 – the time lords of the international scientific bureaucracy had to insert a leap second to keep universal and terrestrial time in step.

Since 1972 there have been a total of 26 leap seconds to keep the two ways of measuring time in synchronicity.

Then in 2002 Walter Munk of the Scripps Institution of Oceanography in San Diego put the question: if 40,000 billion tons of ice turned into  rising sea levels, and were changing the axis and rotation of the planet, could the effect be measured? And since it could not be measured accurately, why not?

The Harvard authors now think they have an answer: the estimates on which Munk’s paper was based need to be re-examined. This re-examination involves geophysics, archaeo-astronomy and micro-measurement.

It involves dynamic processes far below the Earth’s crust, as well as a new and closer look at the message from the ancient observations of eclipse, and more detailed scrutiny of the data of sea level rise.

That doesn’t mean they have an answer to the effect of climate change upon the rotation of the Earth but, when they do, it is likely to be measured in millionths of a second per year.

So people need not adjust their watches. But the study is an indicator of the sheer range of questions raised in pursuit of the wider understanding of the science of global climate. And there may even be a pay-off in terms of more accurate climate prediction.

The Harvard team conclude: “Confronting Munk’s elegant statement of the enigma has thus improved our understanding of Earth’s rotation spanning the last three millennia and the individual sources of sea-level rise in the century before the early 1990s.

“The reconciliation also adds confidence to ongoing efforts to project this rise to the end of the current century and beyond.” – Climate News Network