U.S. Town Frets That Panels Could ‘Suck Up All the Sun’ 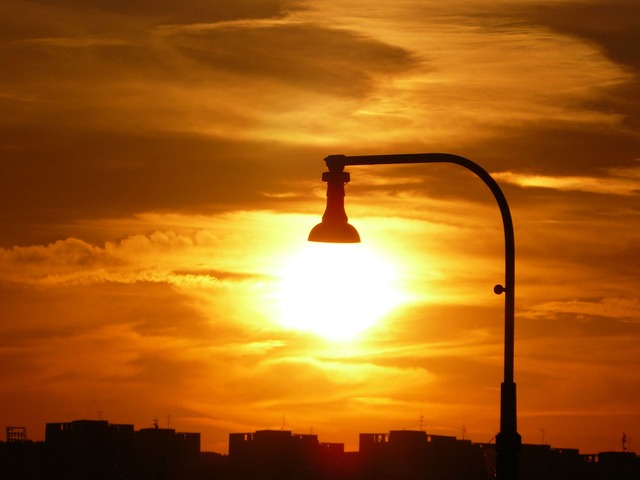 It apparently wasn’t a spoof in mid-December when the town of Woodland, North Carolina rejected a plan for a local solar farm, for fear the installation would “suck up all the energy from the sun.”

One intervenor at a local town council meeting said solar farms would nab all the available sunlight, so that “businesses would not go to Woodland,” reports The Independent, citing the Roanoke-Chowan News Herald. “Jane Mann, a retired science teacher, said she was concerned the panels would prevent plants in the area from photosynthesizing, stopping them from growing,” explaining that she’d seen brown, dead plants near solar panels where they couldn’t get enough sunlight.

“She also questioned the high number of cancer deaths in the area, saying no one could tell her solar panels didn’t cause cancer.”

A spokesperson for Strata Solar, the company that proposed the solar farm along Highway 258, stressed that “there are no negative impacts. A solar farm is a wonderful use for a property like this,” adding that “the panels don’t draw additional sunlight.” The company’s application lost on a 3-1 vote.

As of Tuesday morning, neither The Onion nor The Beaverton appeared to have picked up the story.