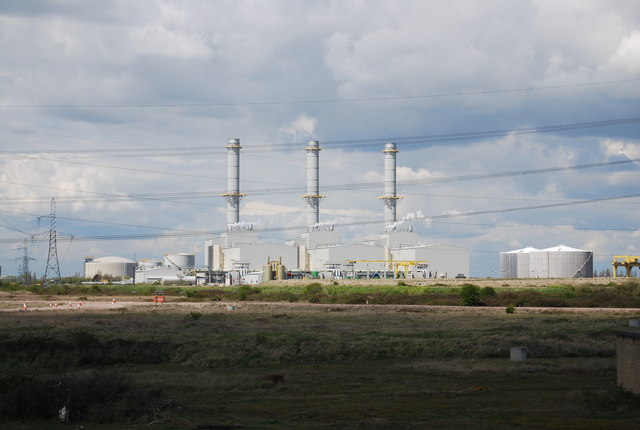 The Paris Agreement sends a signal to industry that the time for carbon reductions has arrived, and the New York Times says Wall Street is paying attention.

During the United Nations climate summit, major banks, automakers, oil companies, billionaire philanthropists, and a host of other corporate leaders showed interest or support for the deal, the Times reports. While that support wasn’t unanimous, the tide in the global business community is turning.

“It’s very hard to go backward from something like this,” said Nancy Pfund, managing partner of San Francisco-based venture capital firm DBL Partners. “People are boarding this train, and it’s time to hop on if you want to have a thriving, 21st-century economy.”

“The policy developed from these commitments will bring better market certainty to investors and open up significant opportunities,” added Jack Ehnes, CEO of the California State Teachers’ Retirement System.

Krauss and Bradsher capture the shift in investment priorities that is already beginning to sweep the United States.

“According to a recent Goldman Sachs study, the combined market size of low-carbon technologies like wind and solar power and electric and hybrid vehicles exceeded $600 billion last year, nearly equivalent to the United States defence budget,” they write. “On the flip side, coal investors have been heading for the exits.”