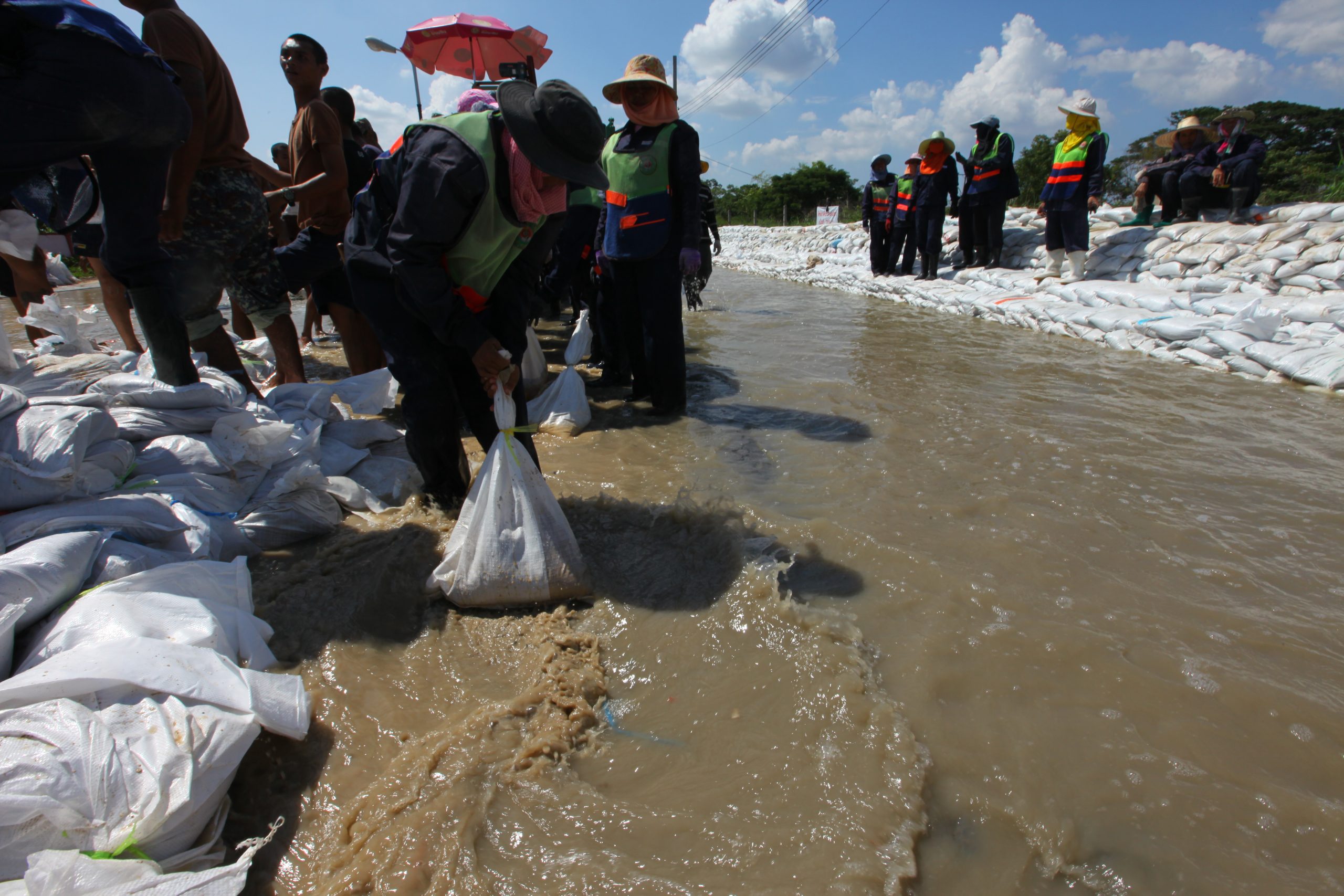 Observers in South Asia are focusing on limitations in the global climate agreement signed in Paris December 12, pointing to the equivocal promises of support the world’s most vulnerable nations extracted from developed countries after two weeks of intensive negotiations.

“The most vulnerable countries, especially the small island states in the Pacific, want compensation for the losses they face,” reports DawnNews in Pakistan, and the developing world is also impatient with the slow pace at which OECD countries are fulfilling their 2009 promise to deliver $100 billion per year in climate finance by 2020.

(The Paris Agreement confirmed that minimum annual amount through 2025 and established it as a floor for future discussion.)

“Pakistan, which is repeatedly listed among the ten most affected countries, had also been pushing for the ‘loss and damage’ mechanism in the agreement,” the paper notes. But “on loss and damage the battle seems to have been lost in some way,” Climate Action Network Pakistan’s Kashmala Kakakhel told Khan. “The U.S. got their way by clearly saying there will be no increase in liability or compensation from the Paris agreement. This does not help Pakistan’s case to push for support on dealing with the impacts of climate disasters.”

During the summit, the U.S. led a bloc of developed countries that were unwilling to even discuss possible language for eventually addressing their historical responsibility for the vast majority of atmospheric carbon emissions.

The day before the deal was done, based an advanced but not final draft text, civil society organizations from Bangladesh called on most-vulnerable countries to reject the agreement, the Equity and Justice Working Group reported December 11.

Later, at a crucial point in the negotiations, United States Secretary of State John Kerry threatened to pull out of the deal, knowing that an agreement in which financial provisions were mandatory—stated as something developed countries “shall” do, rather than “should” do—would subject U.S. adoption of the Paris Agreement to certain defeat in Congress.