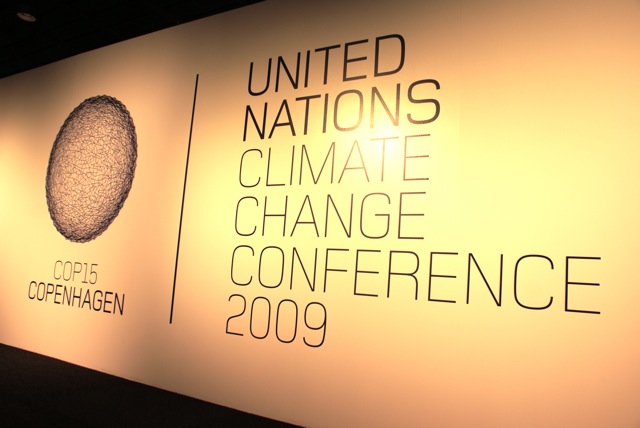 The most significant impact of the Paris climate agreement could be the signal it sends investors, The Economist opined Saturday, at the end of an overview that captured the strengths and limitations of the accord.

The outcome at Le Bourget was “a far cry from the botched mess of the Copenhagen climate summit six years ago,” marking “an unprecedented political recognition of the risks of climate change,” their correspondent writes. “Indeed, that is the lens through which to view its rather impractical-looking interest in the 1.5°C limit.”

For investors, “the united governments of the world say that the age of fossil fuels has started drawing to a close. That does not mean they are necessarily right, nor that the closing will not be much more drawn out than the Marshall Islands and other such states would wish.” But the immediate result of the Paris Agreement is that “the idea of investing in a coal mine will seem more risky.”

The Economist notes that the agreement falls far short of what is needed to limit average global warming to 1.5°C, but points to opportunities ahead to ratchet up the voluntary national plans at the heart of the deal. “Genuine concern about the climate, public opinion, and international pressure produced the pledges that were made for Paris,” the magazine notes. “The hope is that similar bottom-up processes, rather than unenforceable UN mandates, will drive up the level of action in decades to come.”