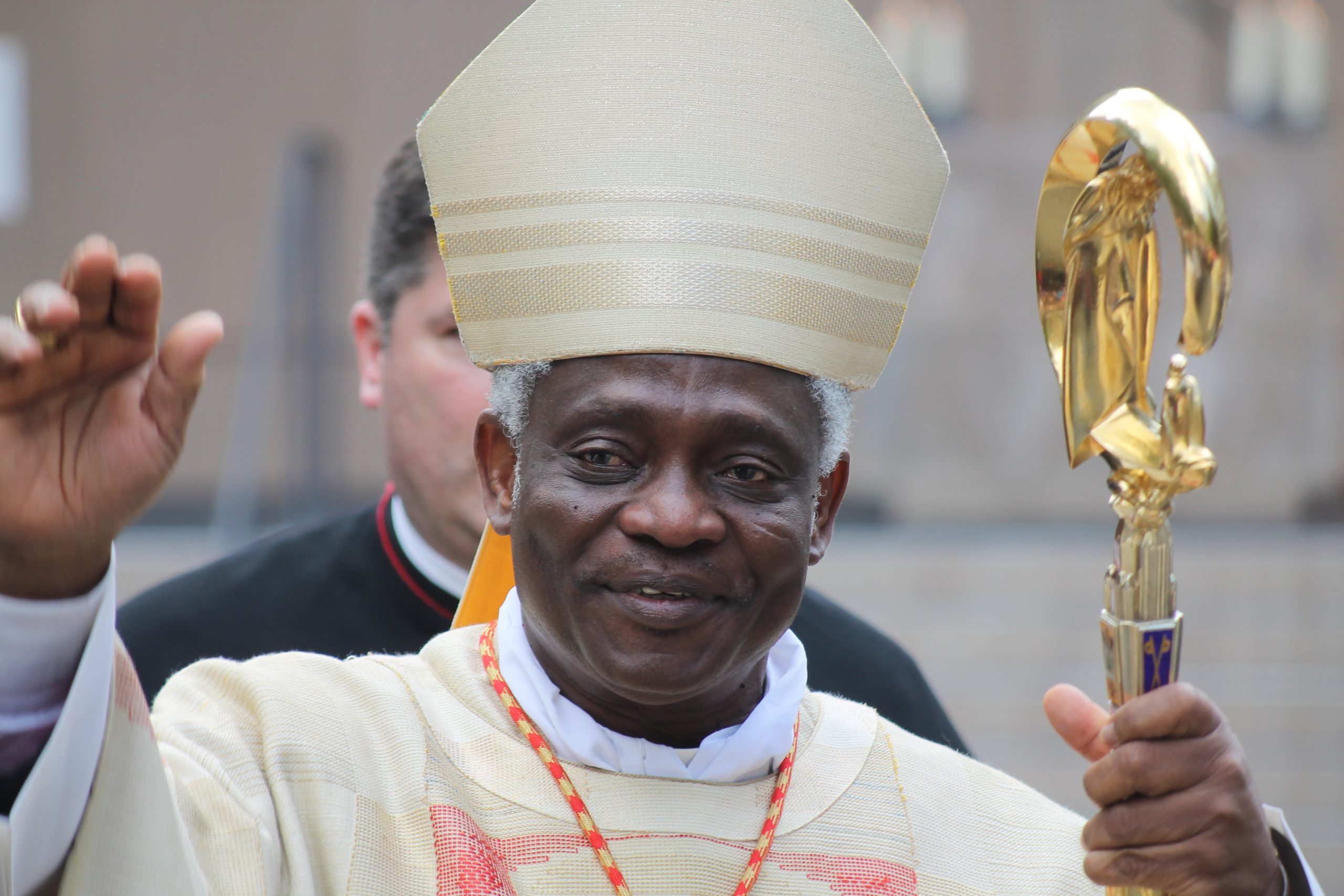 Cardinal Peter Turkson, who reportedly advised Pope Francis on his widely applauded Encyclical on Climate Change, has advocated that “birth control” can be part of the “solution” to climate change. But don’t reach for that contraceptive pill just yet.

With the human population forecast to grow from 7 to 9.7 billion by 2050, limiting the pressure of human numbers on the planet would seem to make good sense. But as Matt McGrath reports for BBC News, “efforts to limit family size in developing countries have been criticized as a form of imperialism.”

Cardinal Turkson, who is from Ghana, may be heard differently. “Having more mouths to feed is a challenge for us. So yes, it engages us in food security.”

“This has been talked about,” he added, “and the Holy Father on his trip back from the Philippines invited people to use some form of birth control, because the church has never been against birth control and people spacing out births and all of that. So yes, it can offer a solution.”

But just to be clear, there’s no change in the Church’s prohibition of artificial means of limiting pregnancy. Said Turkson: “You don’t deal with one good with another evil.”