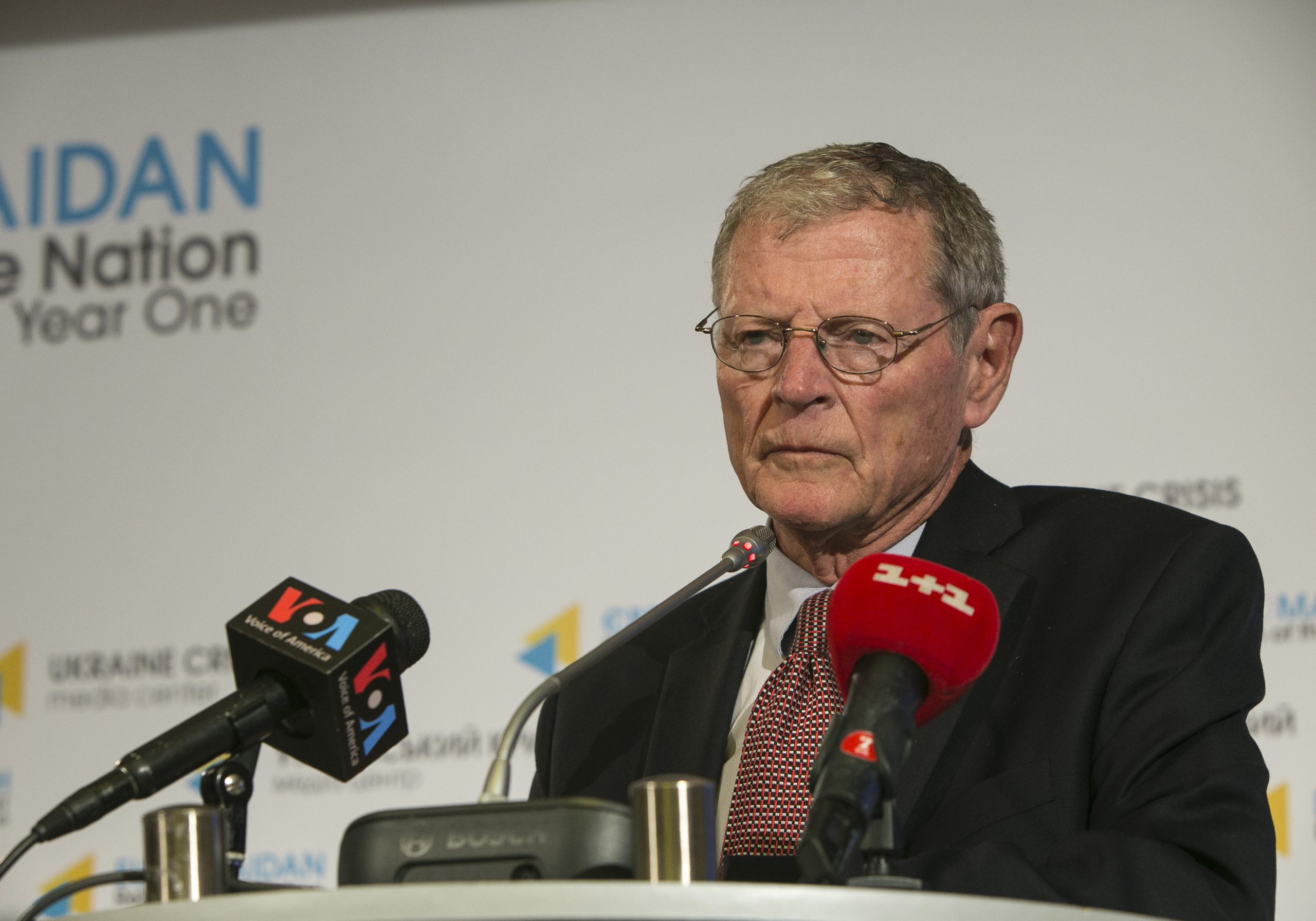 Whatever is agreed in Paris, U.S. President Barack Obama will still have to sell it to a Congress dominated by Republicans fiercely antagonistic to everything his administration proposes. But the President is getting support from a sector the GOP Capitol Hill caucus probably thought was in its corner: business.

In Washington, Republican leaders insisted that whatever promises Obama made in Paris, they would never bind the United States—and so the entire COP21 effort would be a waste of time.

“They’re having a good time, and I’m sure they’re having enough to eat and enough to drink,” virulently anti-science Oklahoma Senator James Inhofe, chairman of the Senate Environment and Public Works Committee, told The Hill’s Devin Henry. “But enjoy your party over there, nothing is going to happen, nothing binding is going to take place on this issue.”

Meanwhile one group that’s often had the Republican Party’s ear is trying to soften that resistance, Matthew Campbell reports in the Chicago Tribune. A growing number of senior executives, Campbell says, are stepping up to make the economic case for aggressive climate policy to reluctant and ideologically invested members of congress.

“It takes business leaders to speak up and show that this is good for job creation and for economic development,” Paul Polman, CEO of Unilever said, comparing the effect to what positions taken by corporate giants like Goldman Sachs and Starbucks did for same-sex marriage in the United States. “That same momentum is undoubtedly coming in this area.”