Billions of Barrels of Oil Vanish in United States! 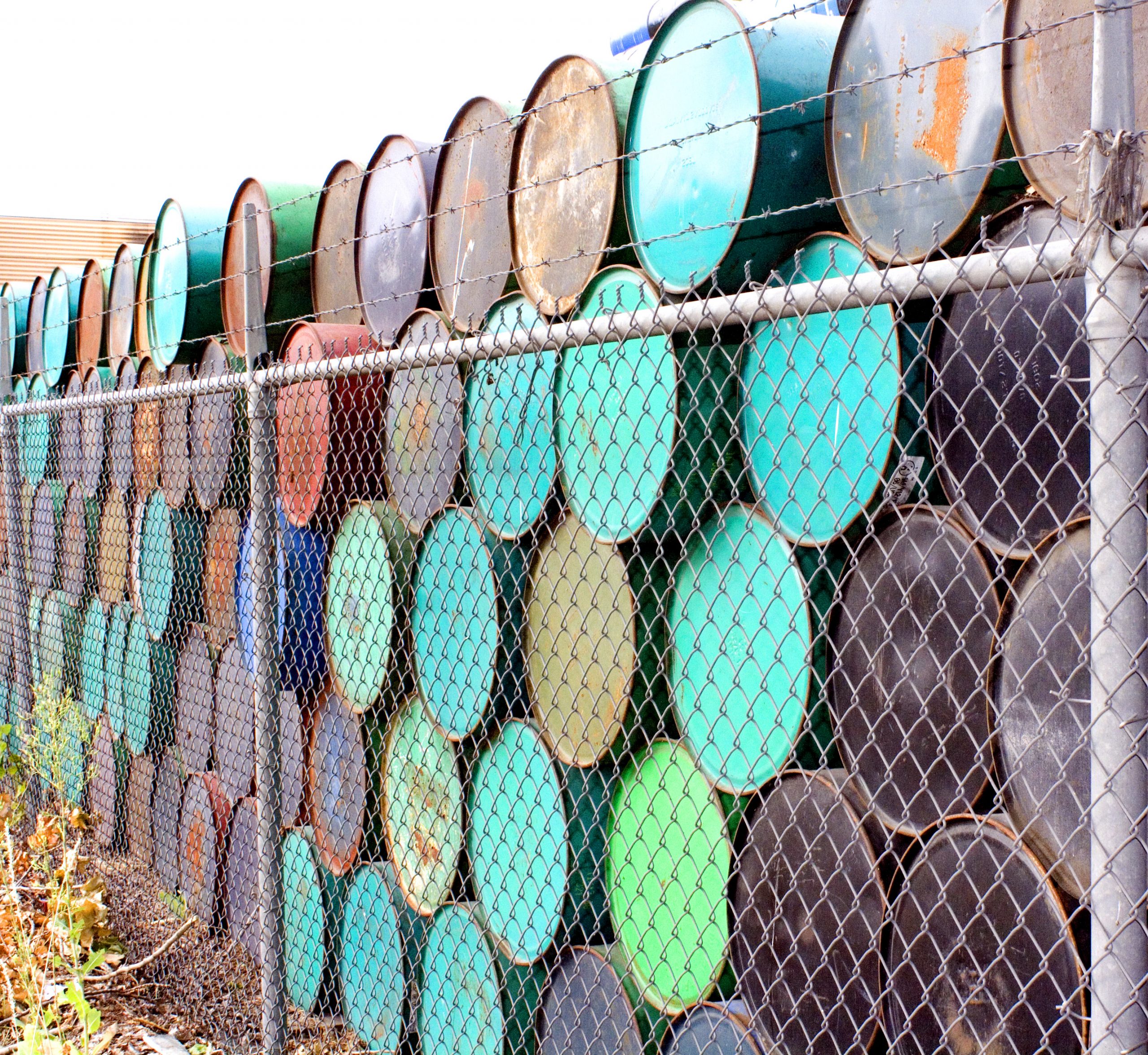 The United States of America is about to lose billions of barrels of oil without anyone lifting a finger or a climate deal in place in Paris, Asjylyn Loder notices in Bloomberg Business, as an accounting favour that the oil and gas industry received from the Securities and Exchange Commission six years ago comes back to “wipe out billions of barrels of reserves.”

The SEC agreed to an accounting change in 2009 that allowed companies participating in America’s shale gas and oil boom to claim in their reserve inventory deposits that wouldn’t be drilled for years in the future. The device attracted a rush of investment against the anticipated riches from all that oil and gas.

But there was, as Loder says, “a catch” in the favour. “It requires that the undrilled wells be profitable at a price determined by an SEC formula, and they must be drilled within five years.” With prices slumping and world markets in a glut of fossil fuels “time is up, prices are down, and the rule is about to wipe out billions of barrels of shale drillers’ reserves.”

One company alone, Chesapeake Energy Corp., will lose the equivalent of 1.1 billion barrels of oil from its inventory. Other companies face the loss of 33-40% of their SEC-recognized holdings.