Big Dollars Are Going Into Forests—But Do They Reach the Ground? 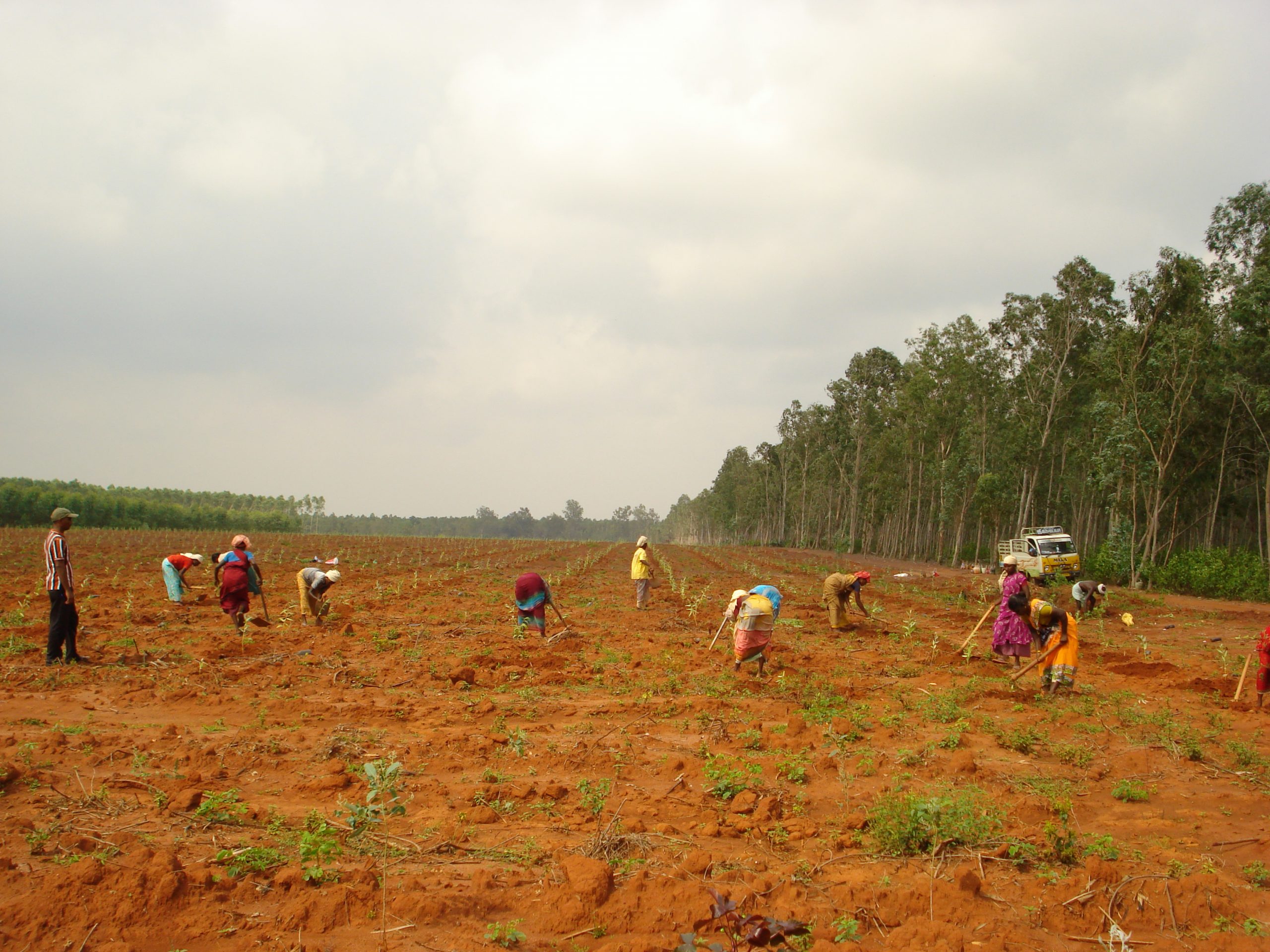 Billions of dollars flowed at Paris to support an awakening awareness of the role of forests in climate, as well as development, sustainability, and social justice. Africa, the world’s biggest continent, saw commitments of nearly US$5.5 billion made in two initiatives to afforest the drought-plagued Sahel region, and a swath of other sub-Saharan countries. Corruption, however, may leave some of those aspirations unfulfilled.

Ten 10 African countries committed to restoring a combined total of 31 million hectares of barren land, as part of their national climate commitments, with the goal of making 100 million hectares productive again by 2030. The scheme is backed by US$1 billion from the World Bank and Germany, with an additional US$545 million in private-sector investment.

Earlier, world leaders and international agencies pledged US$4 billion over five years to implement the “Great Green Wall”, a land restoration program in the Sahel of Africa. The “Great Green Wall” was launched in 2007 but with the new commitments, over 9 million hectares will be added, bringing the total restored land to 27.7 million hectares, about the size of Britain.

That is, if all commitments are fulfilled. The U.S.-based group Forest Trends drew attention to persistent and widespread corruption at local levels of administration in rapidly deforesting developing countries that handicaps the best national intentions. “In many forest-rich countries the problem is entrenched corruption, driven by strong demand from consumer countries,” Forest Trend’s Naomi Basik Treanor told Reuters.