The Countries Sitting On Their Hands at the Climate Summit 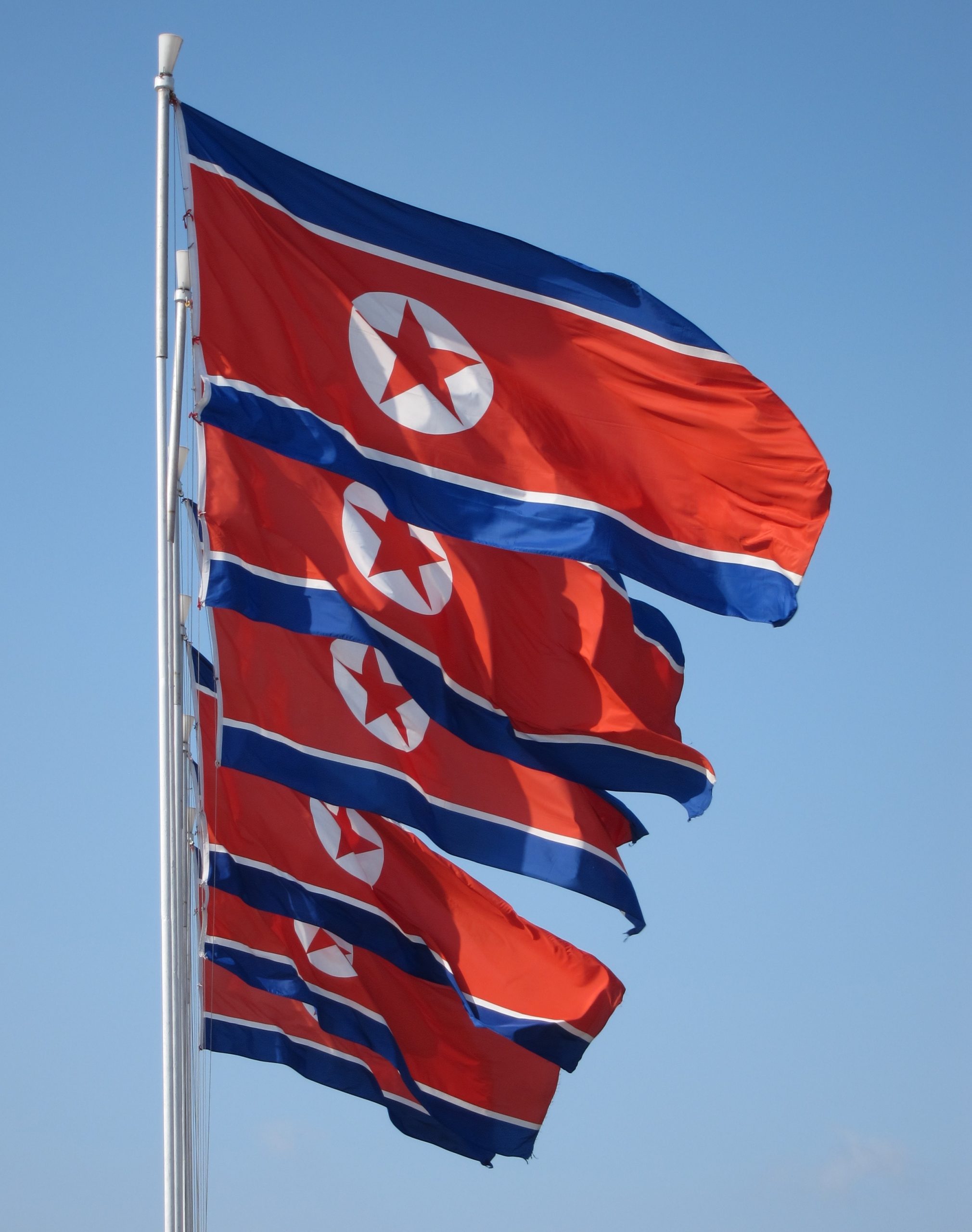 Okay, Syria’s Bashir Assad has a legitimately good (bad) excuse for skipping the World Climate Summit in Paris. His country is aflame with what may yet turn out to be the opening skirmishes of Armageddon. But what’s your excuse, President Juan Carlos Varela and the nation of Panama? Ten countries have refused to make commitments to reduce greenhouse emissions. Bloomberg collected their names—and what excuses they had—in one place.

These are the countries that have not made climate commitments, in alphabetical order, with explanations as reported by Bloomberg:

Nicaragua: Won’t dignify the “lottery” of national commitments until major economies get serious.

St. Kitt’s & Nevis: Accounts for less than one one-thouandth of one percent of greenhouse emissions.

Venezuela: Hints it really has a target, but won’t tell ‘till everyone else shows their’s first.