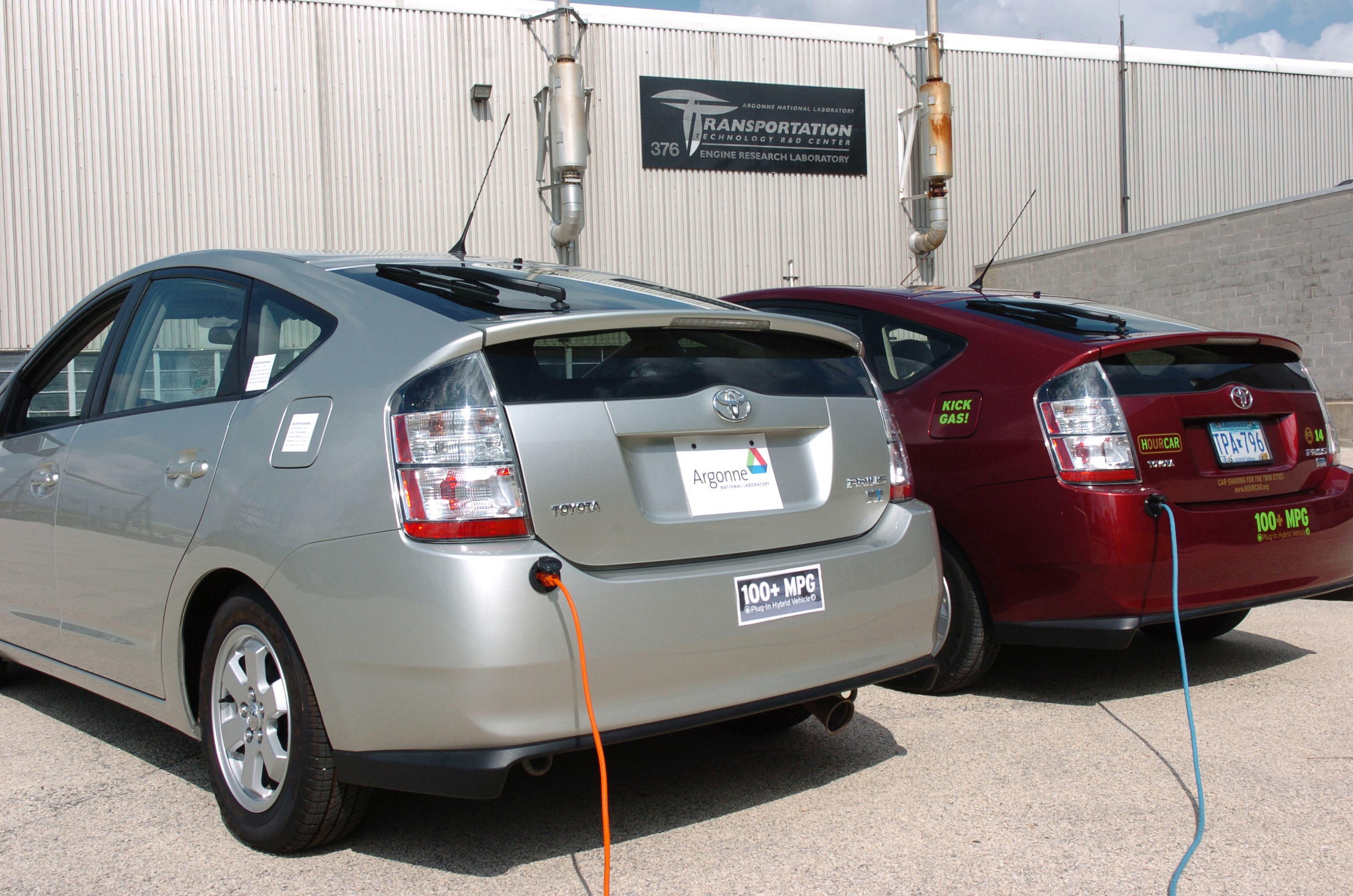 The number of cars on the road is set to double by 2030, overwhelming even an ambitious 50% improvement in gasoline mileage and leaving emissions from vehicles right where they are now. Unless, the head of Renault’s electric car division argues in The New York Times, the world makes a massive shift to the kind of vehicles he builds.

The growth in vehicles on the road will largely be among the growing consumer class in places like China and India. So far, relatively few are likely to be electric. Vehicles are still 95% reliant on gas worldwide.

Optimists believe even so emissions can be significantly reduced. Lewis M. Fulton, a researcher at the Institute of Transportation Studies at the University of California, says carbon intensity — the amount of carbon produced per distance measured — can be cut in half by 2030 through increased fuel economy and promoting smart-driving technologies. “It should be possible to cut the carbon intensity of new cars powered by fossil fuel by 50 percent from 2005 levels.”

Politics more than physics or engineering stand in the way of even that achievement however. Reducing vehicle emissions is “absolutely possible,” says Daniel Becker, director of the Safe Climate Campaign. “But automakers are attacking these standards as we speak, both in Congress and through a review of the program they demanded from the Obama administration.”

“Similar attacks are underway in the E.U.,” Becker added, from an industry with a track of delaying and avoiding previous mandated improvements to mileage standards.

The U.S., the EU, and China have all set aggressive goals to reduce vehicle emissions. But even if all the cars on the road by 2030 use half the gasoline, if there are twice as many the atmosphere is no further ahead.

If that’s the case, “the electric vehicle is the answer,” says Eric Feunteun, head of Renault’s electric division. But for that to happen, he concedes, the industry has some way to go to deliver “all the benefits” that drivers expect, including satisfactory charge intervals.

The U.S., the EU, and China have all set aggressive goals to try and offset their high car consumption and emissions. But even if everyone does their part, including the auto-industry, and mileage improves by 50%, it would only break even as the number of new vehicles emissions are calculated.