Carbon-Trading ‘Markets in Nothing’ May Get Last Laugh 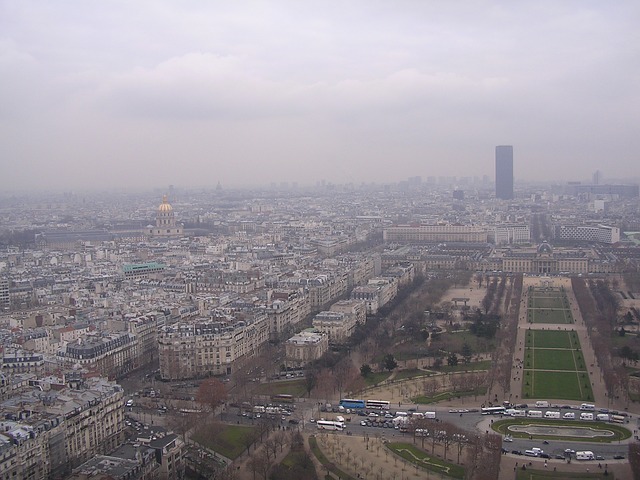 When emission permit trading for carbon was first proposed in the last century, critics derided the concept of allowing companies to trade a limited number of allowances to pollute as like trying to create a ‘market in nothing.’ When the price for permits in the first large-scale carbon market, in Europe, peaked at €31 each before collapsing to €2.46 in 2013, the critics seemed to have made their case. So why is the idea catching on?

“I do think it’s an inexorable trend,” Richard Sandor, the 71-year-old financial inventor and economist who created the world’s first exchange market for carbon in 2003, told Bloomberg Business News.

Inexorable has not been the same as speedy. Carbon trading worldwide amounted to just $34 billion last year, Bloomberg reported, after growing by barely 50% over the preceding decade

On the other hand, the World Bank has identified 21 regional and national carbon markets, with 17 more under consideration. Earlier this week, Manitoba joined Ontario and Quebec in expanding another.