‘Canada is Back’ but Starting from Behind—Way Behind 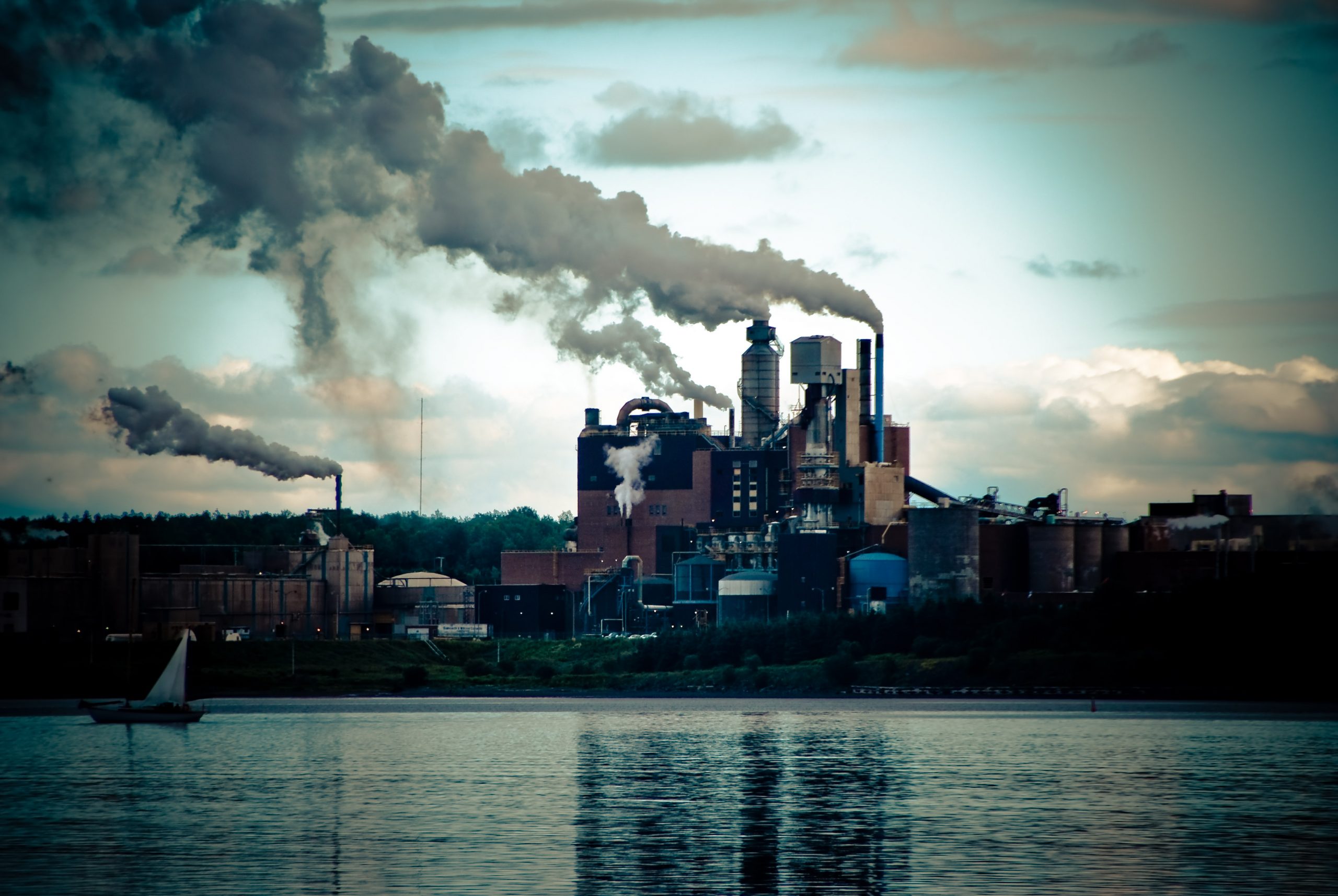 Canada’s new team at the Paris World Climate Summit, led by just-elected Liberal Prime Minister Justin Trudeau and a clutch of provincial premiers, and boasting a newly ambitious mood among its negotiators, has caused a splash. A newly released global ranking of national performances on natural security, however, makes clear how much ground Canada has to catch up.

It was still a better performance than last year, when Canada came in dead last among 58 countries the Index ranked. And while the Index is dated ‘2016,’ the environmental policies it ranks were those of the Conservative government Trudeau soundly defeated. Nonetheless, Canada’s falling grades over 20 years of similar rankings indicate that Trudeau faces a national record of neglect deeper than that created by a single government.