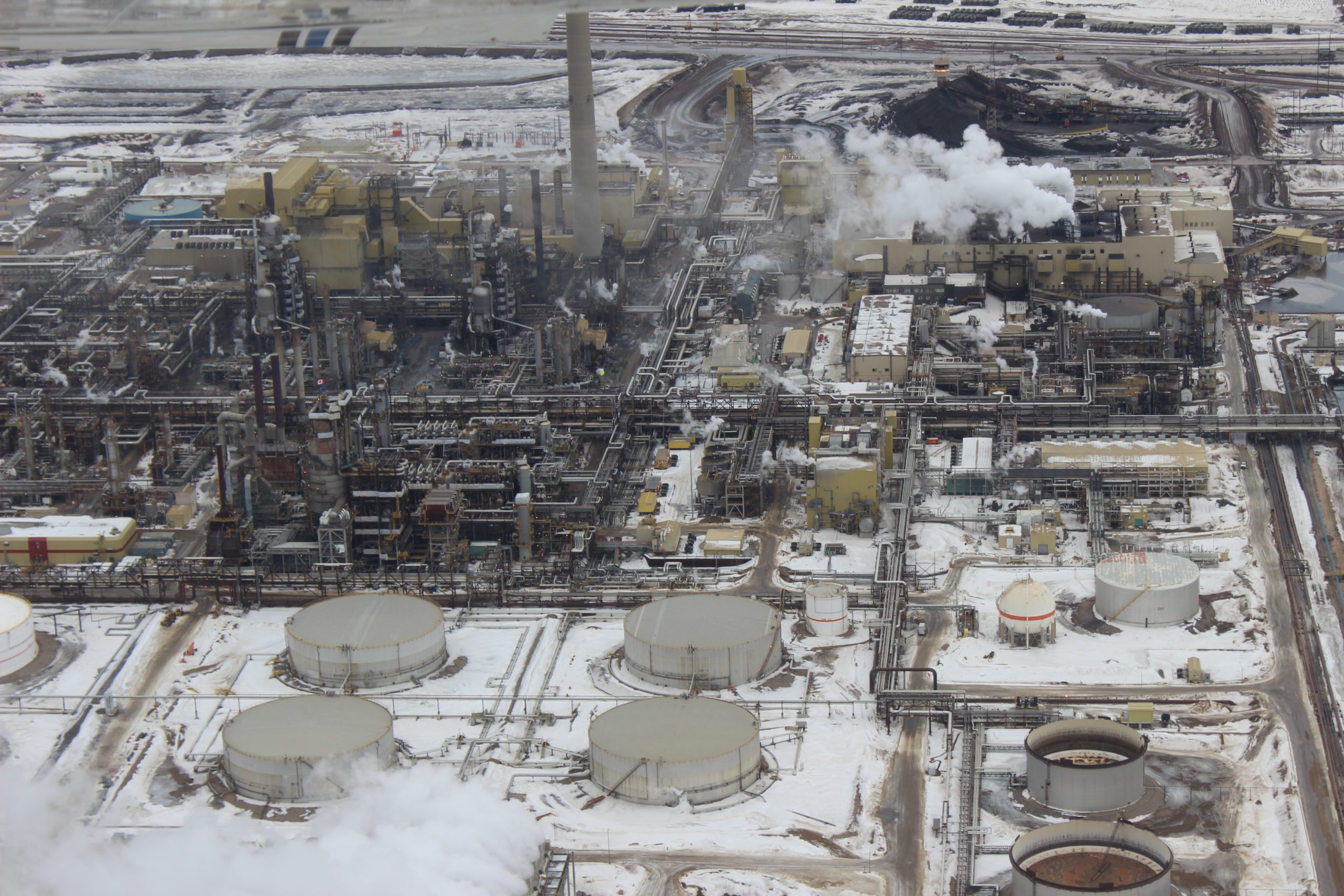 Oil companies in the United States aren’t allowed to sell American crude oil to Europe. Yet somehow U.S. crude shipments to Europe leapt by 73% in the first three quarters of 2015 compared to the year earlier. The likeliest explanation, traders and analysts say: high-carbon crude from Canada is passing through U.S. terminals to reach buyers in Italy, Spain, and the Netherlands.

The amounts are still relatively small. Shipments reached 3.56 million barrels of crude from January to the end of September, according to figures from the US Energy Information Administration (EIA) cited in the Guardian. That’s about three days of Canadian production. But shipments rose after the European Commission dropped efforts last year to ban the entry of tar sands/oil sands oil to the continent.

“Almost any crude that is being re-exported from the US would most likely be sourced from tar sands,” said Shelley Kath, who provides analysis to the U.S. National Resource Defence Council. “It is a very solid assumption because it is precisely the type of crude that has trouble finding [other] markets.”