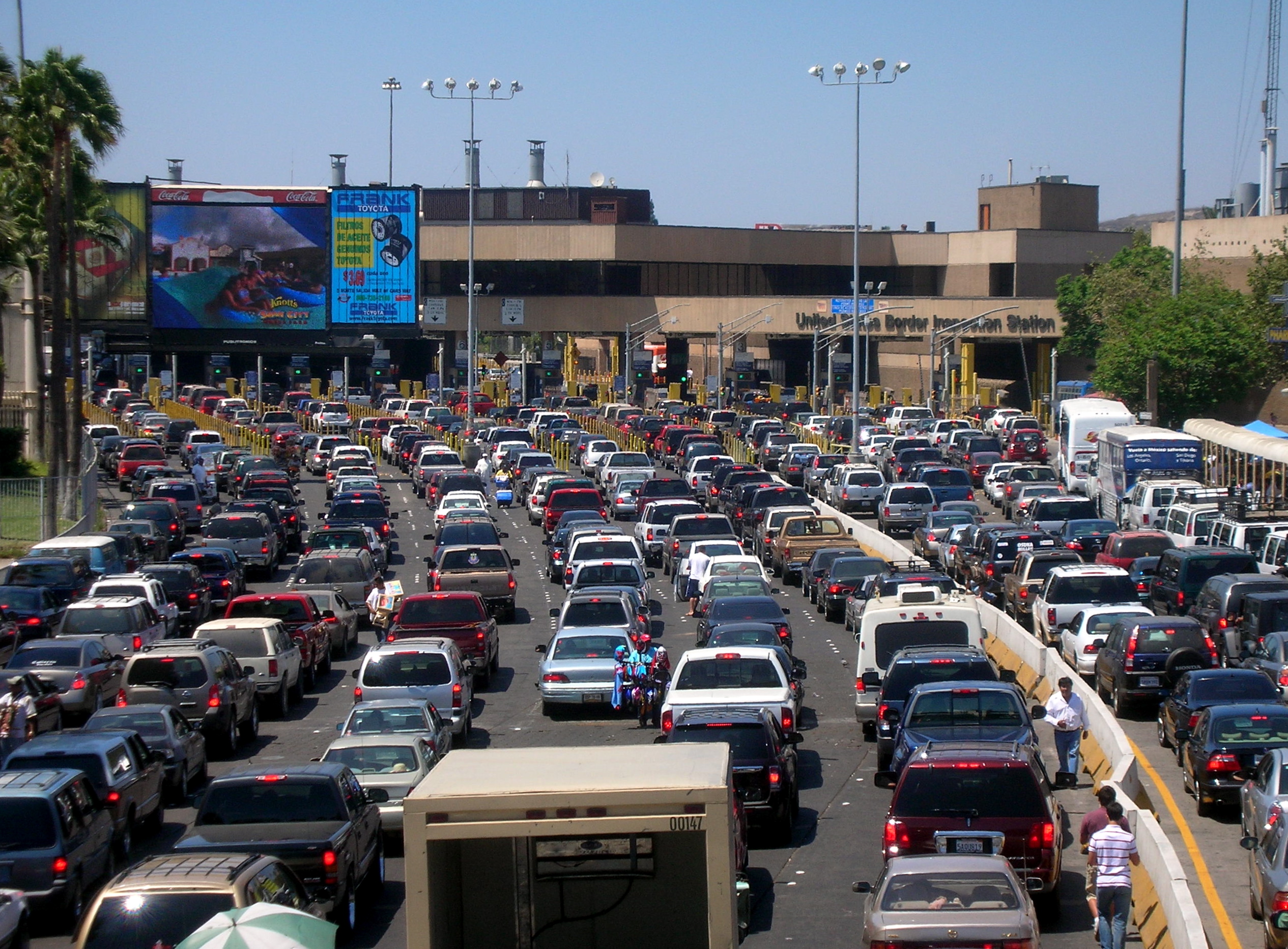 Amid issues of atmospheric physics, energy supply and demand, and geopolitics, former Irish president and senior U.N. climate envoy Mary Robinson is arguing that human rights are central to any climate agreement’s effectiveness. Norway and the United States—both nations pushing for an ambitious deal on greenhouse emissions—are standing in her way.

Robinson is pressing for an explicit recognition of human rights and gender equality in the main text of any Paris World Climate Summit accord, in order to prevent recurrences of past injustices committed in the name of environmental goals and international development.

“We’ve had a lot of mistakes—corn for ethanol that drove up food prices, big dams that displaced people without proper land rights,” Robinson told Reuters’ Megan Rowling in an interview on the COP21 fringes. “We have had problems and we need hooks of values in the agreement that prevent bad climate policy, that promote good climate policy.”

But it’s precisely the legal traction that Robinson is seeking that has alarmed negotiators for Norway and the famously litigious United States, who fear it could open an additional avenue for victims of climate change to pursue compensation.

Both sides might have argued that their case was strengthened when the chief negotiator for the Philippines declared the prospect of global warming greater than 1.5ºC/2.7ºF—a limit still being debated among ministers in Paris—to be an issue of “human rights.”