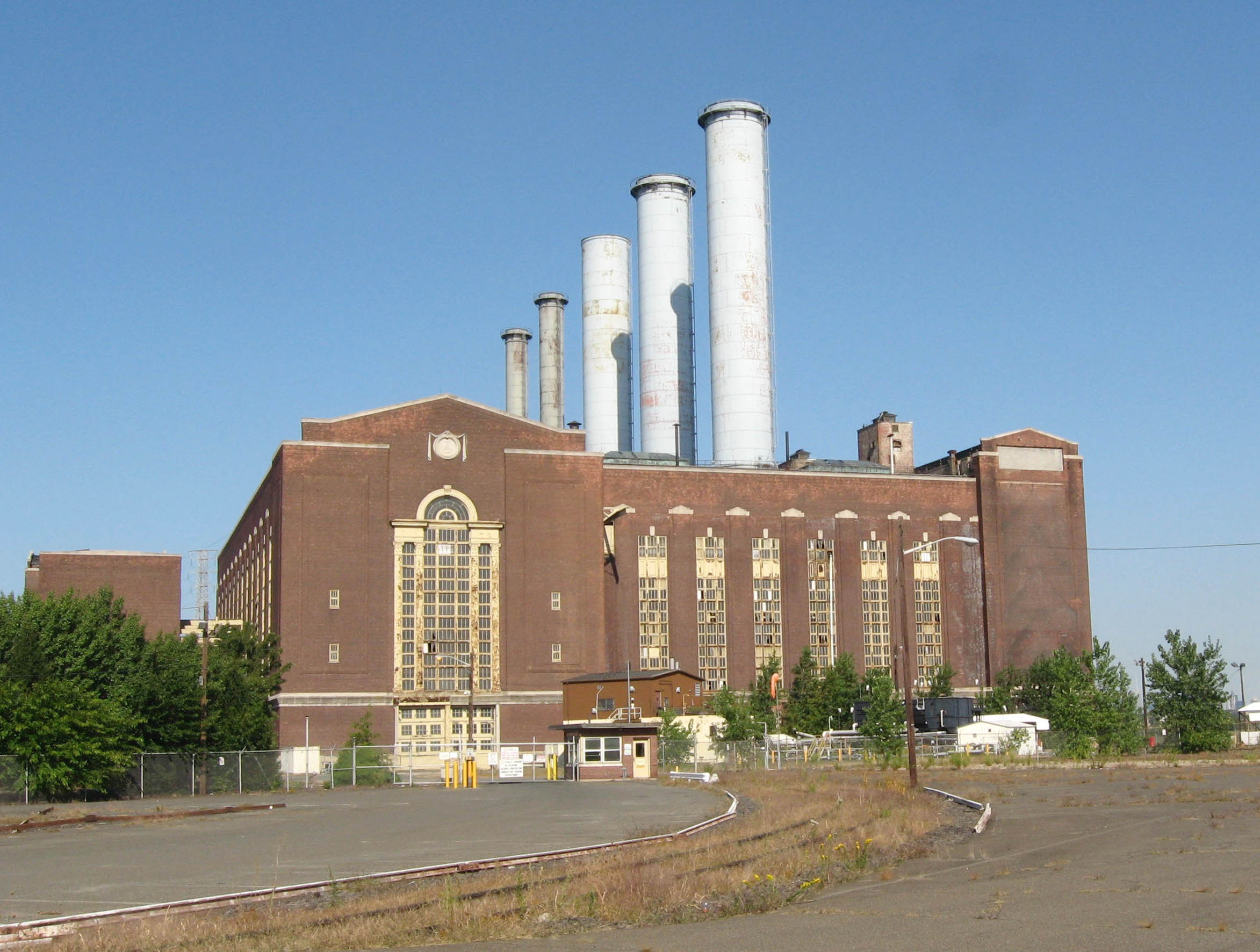 Will that be fresh, or battery?  U.S. investment bank Lazard found in its first in-depth analysis of the subject that at utility scale, energy storage is competitive with new electrical generation in some applications. The banker called it an “inflection point” for the technology’s place in the market.

Lazard has previously produced annual in-depth analyses of generation costs and selling price of solar and wind energy compared to traditional fuels. In its first such report on energy storage, Giles Parkinson reports in Clean Technica, Lazard compared various storage technologies and how they may apply to electrical system applications ranging from grid integration to microgrids. Lazard found storage was cost-competitive substituting for gas plants to supply peaking power for grid stability.

Battery storage still isn’t cost-competitive enough to drive some “transformational scenarios envisioned by renewable energy advocates,” Parkinson writes.  But that may not be far away.

“We expect to see rapid declines in the costs of energy storage,” Lazard vice chairman for energy, George Bilicic said.

Ben Bovarnick, writing in American Progress, notes that U.S. installed storage capacity has grown by over 1,200% since 2000, and anticipates that to accelerate as large-scale battery storage costs drop by 40% to 60% through 2020.