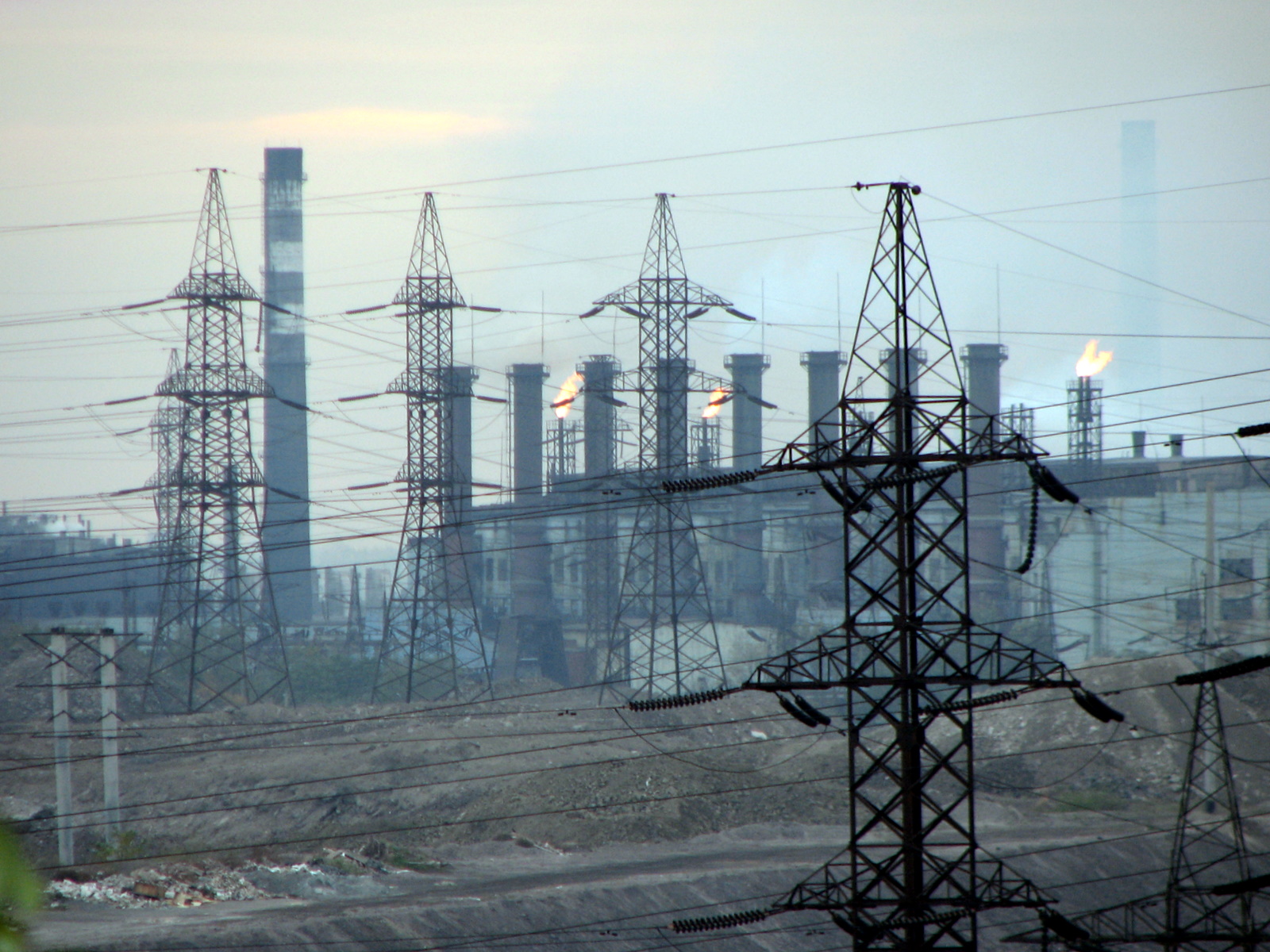 Companies that push back against growing pressure to disclose their carbon emissions risk losing major, long-term investors and facing demand for change on their boards and corporate direction.

The most visible impact of climate change on investors to date has been a divestment movement, targeting coal stocks. But a bigger, quieter shift has also started, moving capital away from disengaged polluters and toward more “climate aware” companies.

The question is how quickly the shift is moving, and its consequences for businesses, investors and regulators gathered on the side lines of the Paris climate conference.

In a worst-case scenario for high-carbon firms, the most polluting companies might see a vicious cycle of exiting investors, leading to higher costs and lower returns—with the opposite trend in green technologies.

First is growing pressure for both companies and investors to measure their carbon footprints. Notably, the global Financial Stability Board (FSB) last week said it would standardize rules for companies to report their carbon emissions and climate exposure. While the FSB code would be voluntary, wide adoption would effectively make it mandatory.

Regulators are keen to avoid the kind of mispricing of assets that led to the global financial crisis.

The FSB follows France, which earlier this year passing an “Energy Transition Law,” requiring companies, lenders, and investors to disclose climate risks. Sweden’s minister for financial markets said in Paris last week his country would legislate, too, if the private sector failed to regulate itself.

Second, there are new tools in the market for investors to re-allocate capital. The classic example are green bonds. To date these are a pin-prick in the global bond market, with only $66-532 billion in green bonds outstanding, depending on how those are defined, compared to a global bond market worth tens of trillions. Nevertheless, the green bond market is growing rapidly.

Third, investors are increasingly sharing best practice, through groups such as the Carbon Disclosure Project, the Institutional Investor Group on Climate Change (IIGCC) and Ceres.

Investors are motivated by a combination of profit maximization (greed!) and fear—as much when it comes to climate change as anything else.

For profit maximization, a low-carbon transition and declining cost curve for renewables imply a sweeping reallocation of resources amid technological revolution, with all the opportunities that may bring.

Regarding fear, if polluting companies are one day held financially liable for their contribution to climate change, so might their investors. The New York Attorney-General’s investigation of whether Exxon misled investors about its activities questioning climate change, will help make consideration of climate risk a standard fiduciary responsibility.

So much for the drivers. What are investors doing?

First there is the divestment movement which this year drew two of the world’s biggest asset owners. In May, the French insurance firm, AXA, which has €1.3 trillion in assets, pulled €500 million out of coal-related assets. In June, Norway’s parliament agreed that the country’s US$900 billion sovereign wealth fund should also divest from coal.

Divestment got a further push in September when the state of California passed its “Investing with Values and Responsibility” rule, requiring all state public pension funds to sell coal-backed assets.

Second, investors are pressuring corporate boards. Two of the biggest U.S. pension funds, CalPERS and CalSTRS, have coordinated a campaign soliciting “proxy access” rights to nominate board members. The idea is for shareholders either to nominate their own directors to secure more “climate confident boards,” in the words of CalSTRS CEO Jack Ehnes in Paris last week, or more likely, to exert greater influence on a company’s own nominations.

And third, by measuring the carbon emissions of their full portfolios, investors are increasingly equipped to exit the worst performers. Example of the trend are the growing list of investors signed up to the “Montreal Pledge” to measure and disclose annually their portfolio carbon footprint, and the related Portfolio Decarbonization Coalition, which aims to eliminate carbon emissions entirely from a group of managed assets.

For sure, there are limits to these new trends.

In particular, institutional investors tend to focus on liquid assets such as bonds and equities, rather than infrastructure. But many low-carbon projects in efficiency and renewable energy are capital-intensive and need upfront cash.

Securing all the of the trillions of dollars needed to finance a low-carbon transition will require greater political focus, abandoning fossil fuel subsidies and introducing carbon prices, as well as an ambitious Paris deal this week – a big ask for governments.