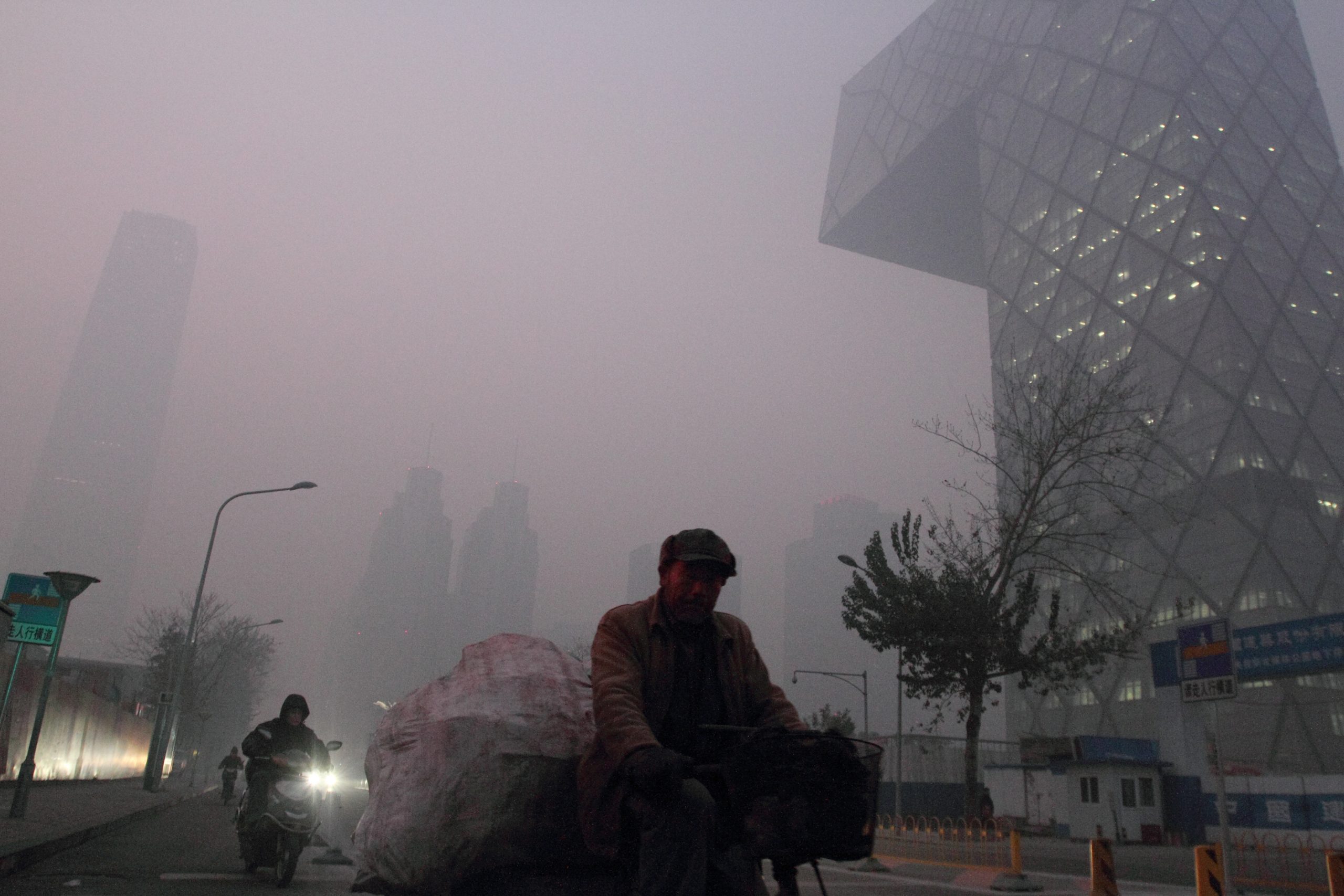 Britain’s University of East Anglia (UEA) and the Global Carbon Project caused a ripple of excitement with a paper published in Nature Climate Change that appeared, according to the New York Times and others, to hint at the possibility of a peak in emissions of climate-disrupting greenhouse gasses. But even the report’s own author suggested the optimism was premature.

After years of increasing at between 2–3% per year, the growth in greenhouse emissions appears to have slowed sharply in 2014, and emissions may actually register a small decline of 0.6% for 2015, the report asserted. The Times welcomed the news under the hopeful headline “Period of Soaring Emissions May Be Ending.”

Maybe. As likely is that the downturn is a statistical fiction arising from faulty national reporting of economic data and not, as one of the report’s authors acknowledged, representative of an actual reversal in real-world emissions growth.

“It’s unlikely to be a peak of emissions,” said Corinne Le Quéré, of East Anglia University. “A lot of emerging economies are based on coal, and in just a few years, emissions are going to go up really rapidly.” In November, China admitted that it had been burning up to 17% more coal than earlier statements had disclosed.