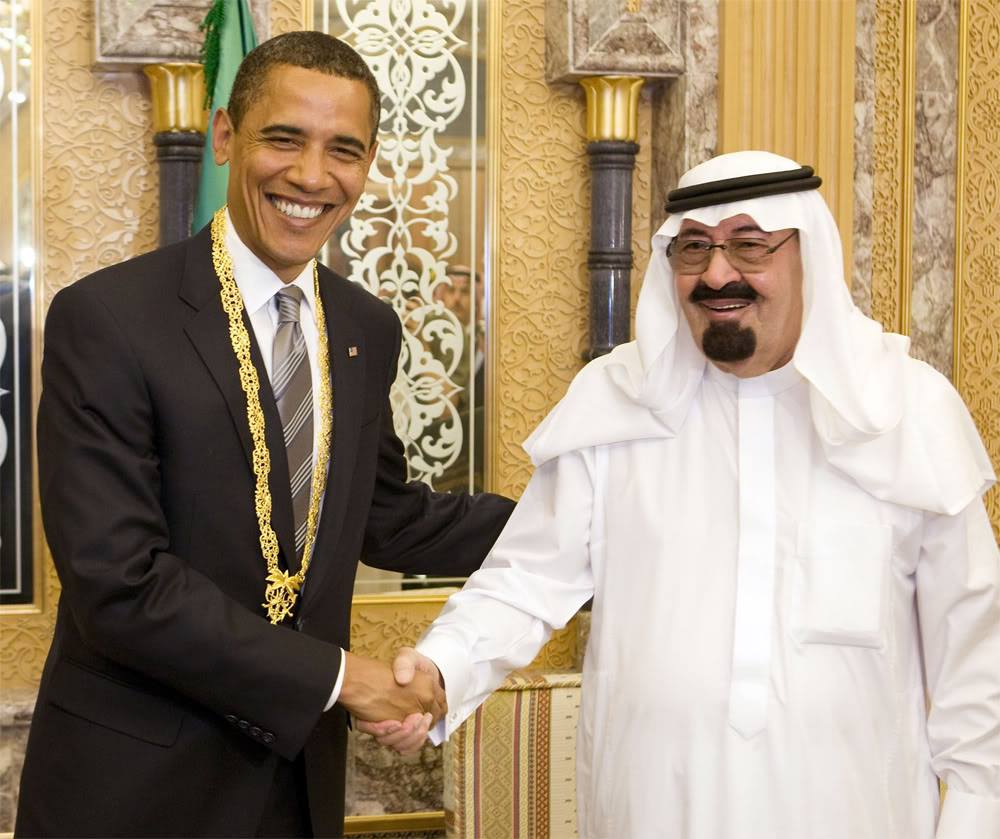 The growing momentum behind a 1.5ºC/2.7ºF limit on average global warming has been one of the surprises so far in the climate negotiations unfolding at the United Nations summit in Paris. But it’s not at all clear that the 195 countries participating in the negotiations will put adequate resources behind the aspiration algoal—or that some countries won’t use their 1.5º commitments as bargaining chips to extract concessions on other important pieces of the eventual Paris agreement.

“The position that 1.5 degrees should be our planetary temperature target has long been held by small island nations and a growing number of developing countries – and has now been supported by 108 countries in total, according to the Climate Vulnerable Forum,” the Washington Post reports. “But what’s been striking in Paris is that even as more developing nations are supporting the goal, major developing country emitters have also started voicing at least limited support as well.”

There have been reports, however, that countries like Saudi Arabia and India have been working to undermine the 1.5º target. On Monday, a Saudi representative said the Paris agreement should include a policy of non-discrimination—not in the interest of human rights, but to avoid putting any energy source at a disadvantage against the others. Saudi Petroleum Minister Ali Ibrahim Al Naimi said the deal “must strike a fair balance between greenhouse gas emissions reduction requirements and adaptation to the adverse effects of climate change, and must cover all sectors instead of focusing exclusively on the energy sector,” Mooney writes.

“They’re concerned if we move into 1.5, that means even more radical action,” responded Climate Action Network International Director Wael Hmaidan. “How will they cope with needing to change completely their economy in the next 35 years?”

Even if the 1.5º target is entrenched in the agreement, the process to implement the target will be a different story. “There is a dangerous push that developed countries are using on this push to 1.5C to blur the lines,” said Erich Pica of Friends of the Earth U.S. “The United States and European countries are adopting the idea of 1.5C as a mitigation target but they are blurring of the lines on what has to happen to have a just and fair sharing of the 1.5C equation.”