If At First You Don’t Succeed, Ratchet 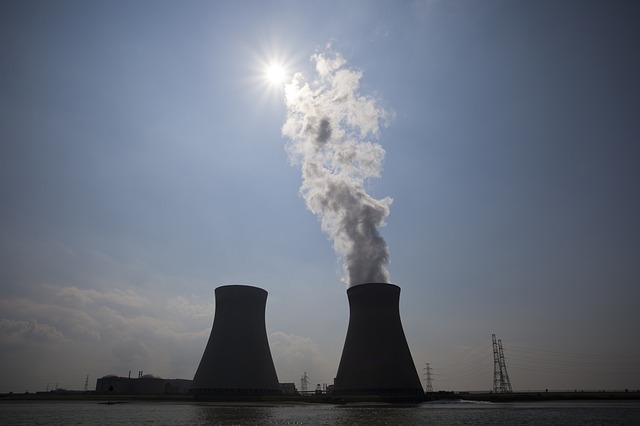 The likelihood that national commitments delivered at the Paris climate summit won’t reduce greenhouse emissions far enough fast enough to limit global warming to degrees human society can tolerate, as well as suggestions that many countries could do better if they tried, are driving a campaign for what negotiators have taken to calling a ‘ratchet mechanism.’

Intended Nationally Determined Contributions (INDCs)—national emission targets—from more than 180 countries to date nonetheless imply average global warming of 2.7–3.7ºC (4.9-6.7ºF) over pre-industrial norms. That range is far above the 2ºC that world leaders agreed in 2009 was a “guardrail” against catastrophic alterations in climate and weather patterns. It is even further above the 1.5ºC that many nations, including Canada and the U.S., now say is a safe maximum limit for warming.

At the same time, a number of trends suggest that goals embedded in INDCs could be raised considerably. Prices for de-carbonized energy continue to fall faster than many forecast. As Yamide Dagnet and Helen Mountford observe, blogging for the World Resources Institute, the world is witnessing a flowering of policy experimentation. Some solutions are bound to prove more effective than others. Meanwhile, global corporations that constitute significant sectors of national economies are upping their emissions game, committing to decarbonize entirely by mid-century.

“INDCs should be seen as the ‘floor’ rather than the ‘ceiling’ to countries’ climate ambition,” Dagnet and Mountford argue.

With that in mind, a group of 28 economic and financial leaders led by Mexico’s former president Felipe Calderón, is calling for national carbon-cutting commitments to be reviewed again before 2020—and if possible, be ‘ratcheted’ up at that time.

Other COP21 participants are understood to be holding firm against revisiting the progress of climate change, its impacts in losses and damage, and the reductions actually achieved in global emissions, any time before 2025—thus locking in commitments made this year in Paris for a decade, even if more might be both urgently needed and feasible.