BEYOND LOSS AND DAMAGE: Private International Law Could Provide Recourse for Climate Impacts 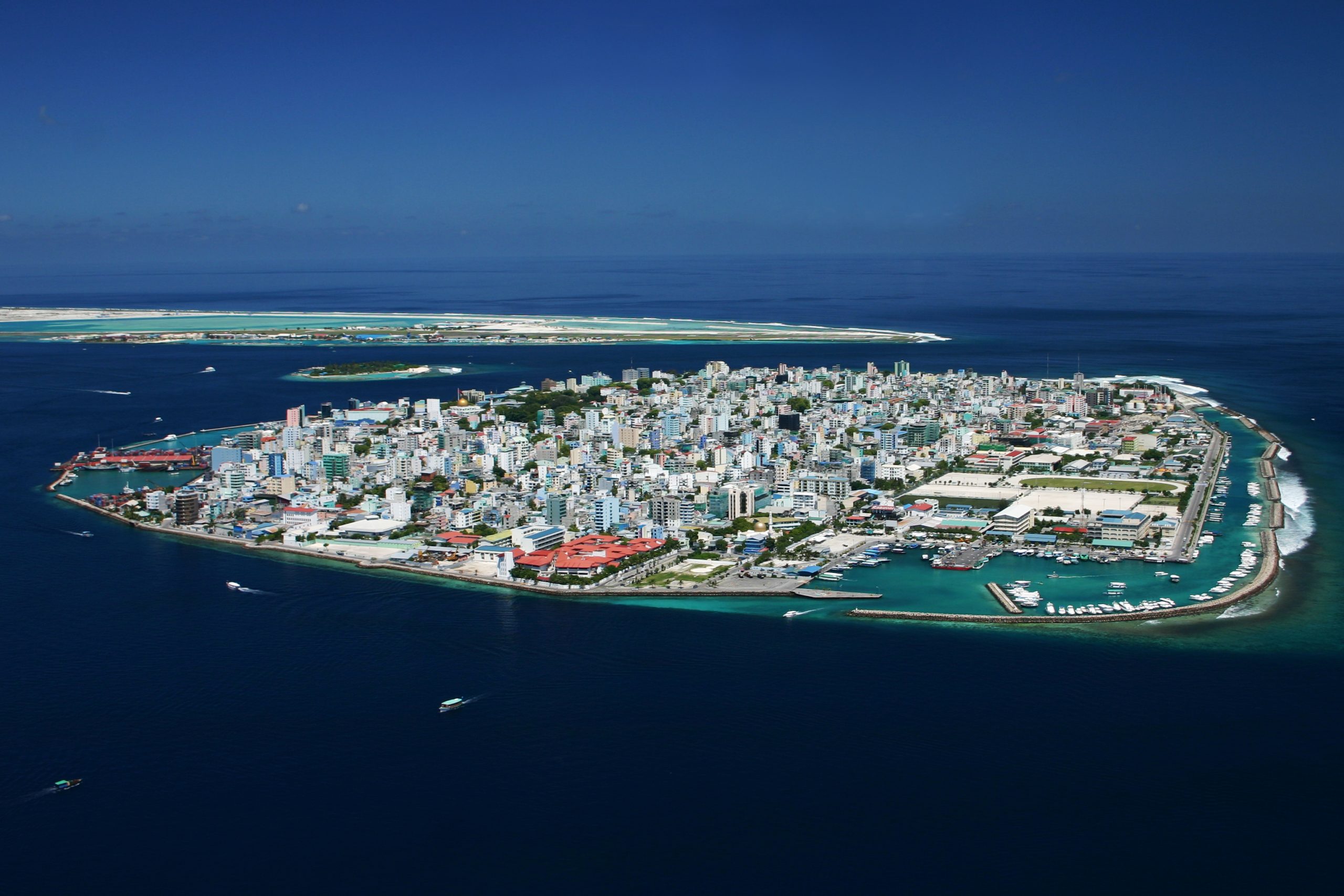 However the Paris agreement eventually resolves the controversy over liability and compensation for unavoidable climate impacts, a Tuesday afternoon workshop heard that private international law might provide another avenue to hold carbon polluters to account. And it’s an avenue that at least one very vulnerable country is considering.

The United Nations Framework Convention on Climate Change is an agreement under public international law. But attorney Andrew Gage of West Coast Environmental Law (WCEL) in Vancouver said private international law can also apply when actions in one country cause damage in another. If a case goes to court, the laws of the country that incurred the harm often determine legal responsibility.

Margaretha Wewerinke of the University of the South Pacific said Vanuatu has discussed this legal avenue, and recently joined other small island states to adopt a people’s declaration on climate justice that expresses the intention to explore legal redress. Asked by the Globe and Mail’s Shawn McCarthy whether he similar litigation is being considered in Canada, Gage responded with a terse “no comment”.

Wewerinke noted that Vanuatu is at the forefront of climate change, and one of the most vulnerable countries at risk from natural disasters. Earlier this year, the 83-island archipelago was hit with a Category 5 cyclone that wiped out houses, infrastructure, food sources, entire villages, and 65% of the country’s GDP.

Gage said Canadians can’t begin to understand the devastation Vanuatu suffered, “but we’re also suffering the impacts of climate change,” from forest communities devastated by the spread of mountain pine beetle, to flooding in Alberta, to widespread drought and forest fires. Canada as a whole is warming at twice the average global rate, and the country’s Arctic region is the fastest-warming territory in the world.

WCEL climate campaigner and engagement specialist Anjali Apadurai, whose plenary statement and mic check at the 2011 climate conference in Durban has received more than 130,000 YouTube views, said a focus on legal equity and fairness must connect to campaigning on the ground.

“The aim is to shift a societal narrative from one of diffused responsibility, in which we’re all responsible for climate change, to one where we have a very keen sense of fairness, equity, and recognition of the true causes of climate change,” she said. “To do that, you have to unite the grassroots with the policy level.”