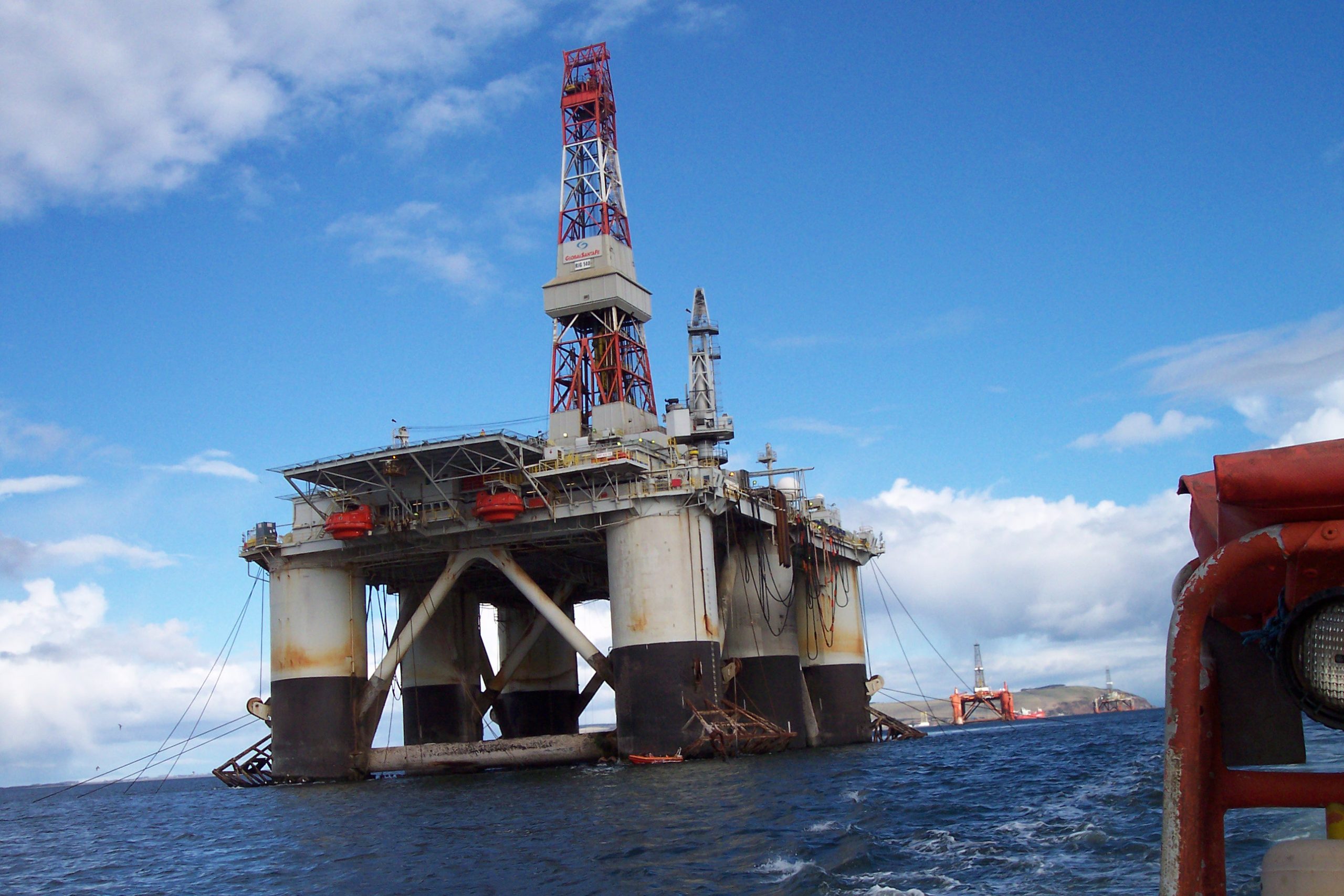 Some 500 institutions, communities, and individuals have pulled an estimated US$3.4 trillion out of fossil fuel assets since September, Inside Climate News reports. The withdrawals raise the total sum of funds divested from the sector by almost a quarter.

The campaign began a year ago with 181 institutions and 650 individuals pledging to withdraw about US$50 billion from their investments in fossil fuel assets. European insurer Allianz, among the 500 recently committed institutions, will drop about €4 billion in coal investments by next spring, and move about half of that money into renewables, doubling its commitment to the sector.

The company is concerned however that it may not be able find enough places for its clean-energy money. “That’s one message for Paris,” said Nicolai Tewes, Allianz’s senior vice president of corporate affairs, “We need more support to generate more projects that can be invested in than we see currently at the market.”

Meanwhile, the divestment movement appears to be gathering its own momentum. “As governments from around the world come together to set the framework in place for moving us quickly into a fossil-fuel free era, those assets are going to become less and less valuable,” observed Stephen Heintz, president of the Rockfeller Brothers Fund.

Or, as Kumi Naidoo, executive director Greenpeace, put it: “Oil is the new tobacco.”