The World’s Climate is Down to Four Key Issues, Five Days, and 940 Brackets 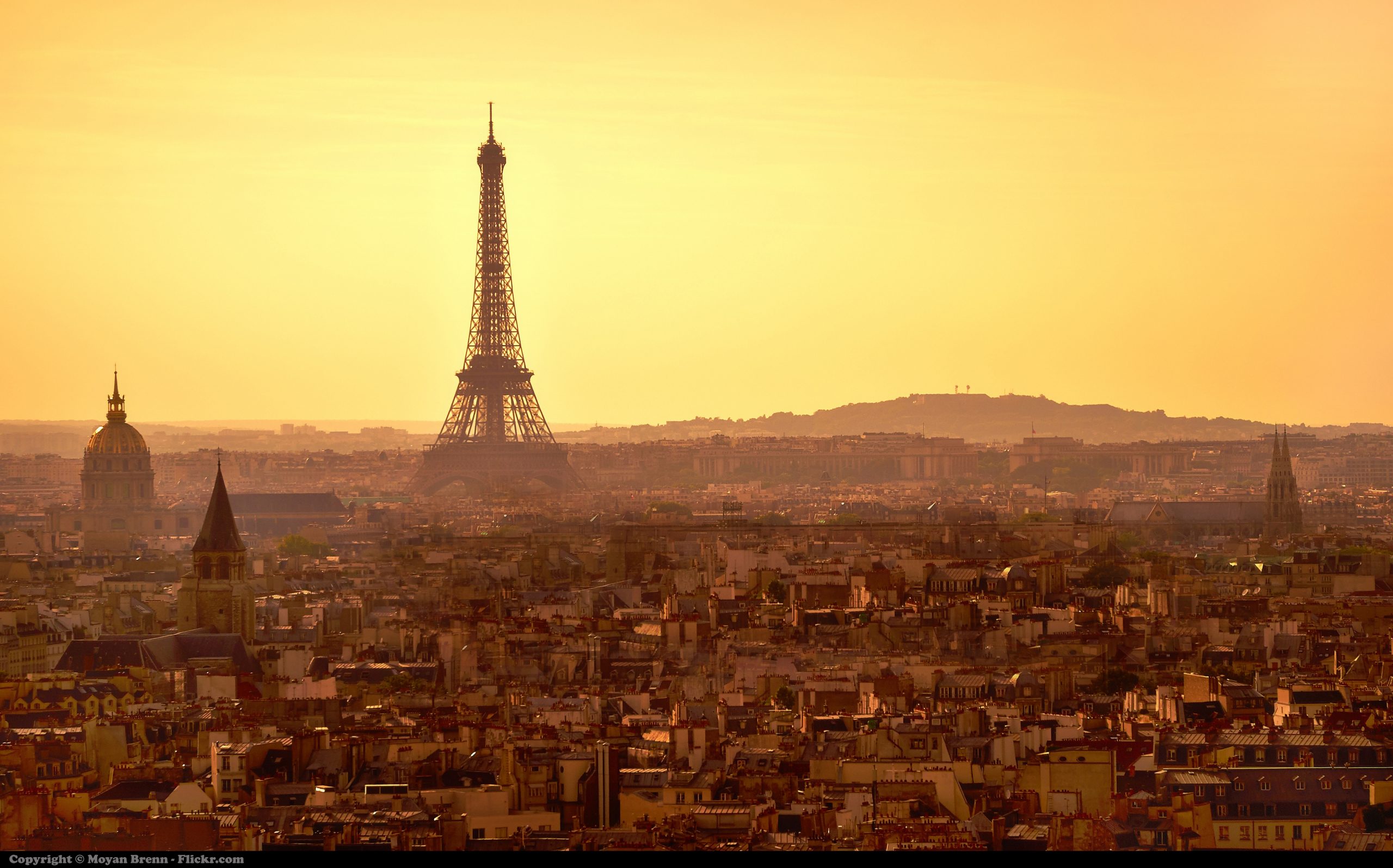 As political ministers from nearly 200 countries set out on the last lap of the World Climate Summit in Paris, they faced a 48-page draft text containing no fewer than 940 undecided bracket sections and 145 significant option. But the pivotal issues came down to four.

One split is over what the world should aim for: the 2ºC/3.6ºF of warming over pre-industrial conditions that states agreed on in 2009, or the 1.5ºC that many nations are now demanding, after international experts confirmed that was as much warming as could be permitted in order to avoid catastrophic consequences for some countries.

A second divide pits much of the world against an American delegation captive to a climate-denying domestic Congress. That divide is over discipline: will an agreement provide any consequences for nations that fail to deliver on their emission reduction commitments? Many nations support some disciplinary measures; the threat of a U.S. Congressional rejection makes them unlikely.

A third is over who should pay to help the poorest nations cope. The Kyoto Agreement drew a sharp line between ‘developed’ and ‘developing’ nations; only the former were expected to contribute to international adjustment and mitigation funds. In Paris, developed countries are insisting that the richer ‘developing’ nations also contribute; poorer states are resisting.

The last key unresolved area has to do with how soon the summit fun—or some scaled-down version among officials—should happen again. That is: how soon an agreement should be reviewed in light of progress, or not, toward its goals, and ongoing climate disruption.

“All the difficult political issues remain unsolved,” EU Climate Commissioner Miguel Arias Canete, told a news conference. This week, he added, “is the week of compromise; it’s a difficult week.”