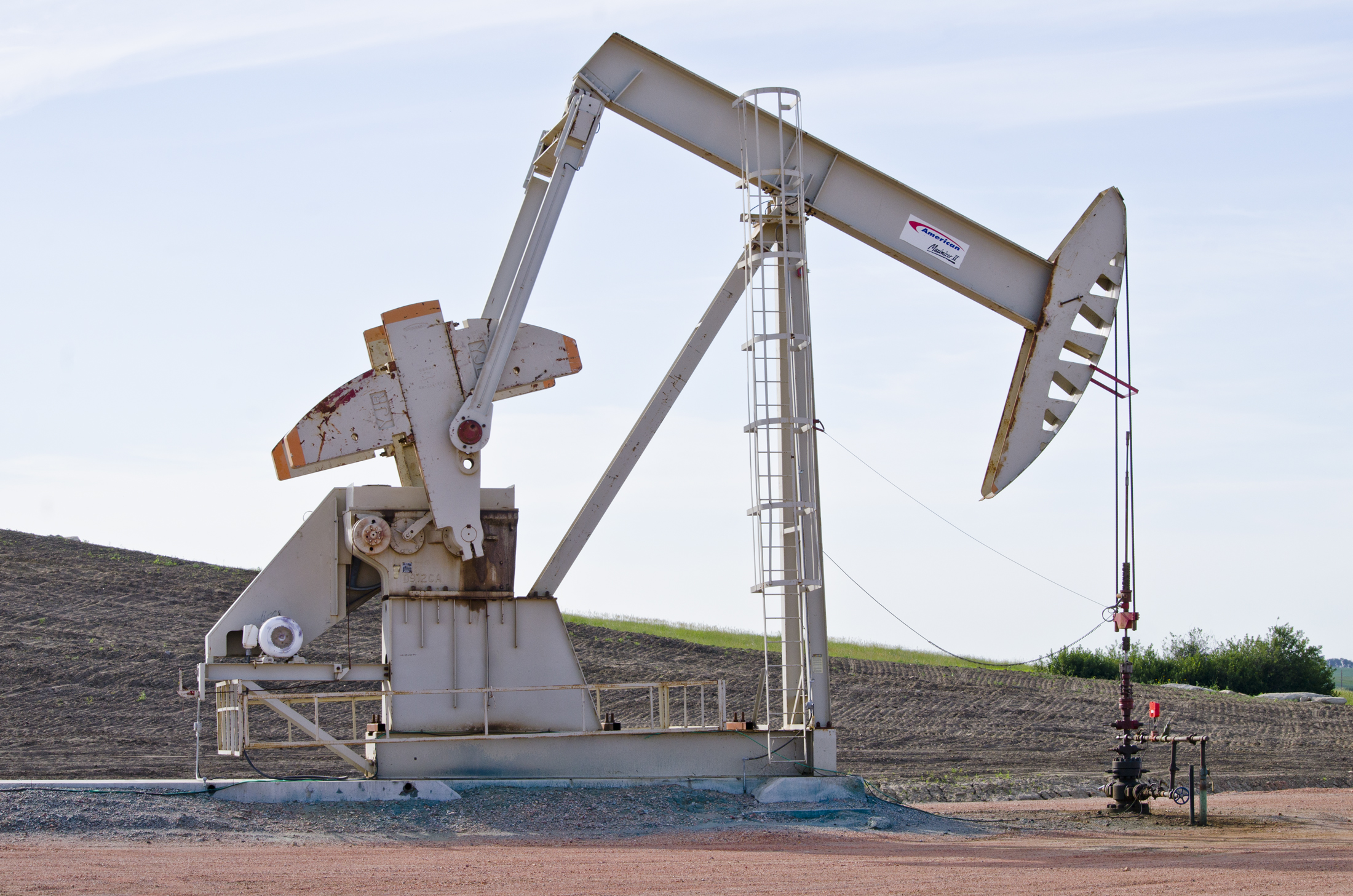 OPEC, the oil-producing cartel that once had developed nations over a barrel, effectively threw in the towel on the weekend, abandoning the mutually agreed-on production caps that for decades have kept a floor under global oil prices. With the prospect of unlimited pumping by OPEC members, crude prices hit a new low for the year, with benchmark crudes dropping briefly below US$38 a barrel. Implications for Canada may be painful.

CBC news described OPEC’s decision to abandon its 30 million bbl per day shared production cap as letting loose “a race to the bottom” for oil prices.

Its report came just hours after the same agency accused oil companies of making themselves scarce at the Paris World Climate Summit. Major oil corporations have been conspicuous by the absence of their personnel, Kyle Bakx reports, in contrast to the enthusiastic presence of numerous activist and civil society groups. “It’s obvious from the protests in Paris the industry has an image problem,” Bakx writes, “but Big Oil itself can’t seem to acknowledge that. It’s continually on the defensive, instead of joining the conversation.”

As industry analysts described the price prognosis for oil as “grim,” currency markets registered the same judgment by pounding the Canadian dollar and other oil-exposed currencies on exchange markets. The C$ fell below 75 cents US on Monday, courting lows not seen in over a decade.