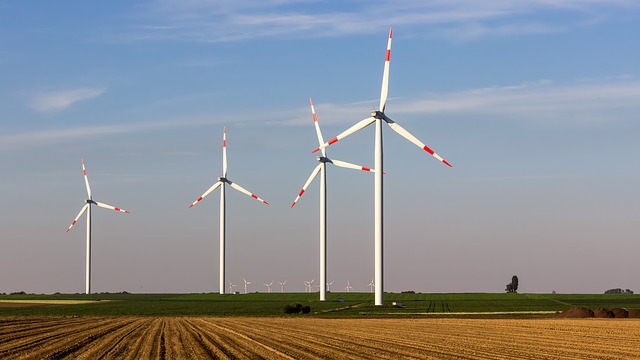 The U.S. National Resources Defence Council (NRDC) will team with the Organization for Economic Co-operation and Development (OECD) and the Coalition for Green Capital to launch a world-wide network of so-called ‘Green Banks’—individually capitalized entities that work with conventional lenders to reduce their aversion to financing clean energy projects.

In New England, the NRDC said in making its announcements, such techniques have leveraged $10 of outside private financing for every one dollar The Connecticut Green Bank has put into such things as solar leasing or energy efficiency upgrades.

Now that bank is joining others in New York, the United Kingdom, Japan, Malaysia and Australia, to initiate a global financial movement. The ClimateWorks Foundation will fund the network’s development, and the (OECD) has agreed to use its connections to help extend the network to new participants, the NRDC said.