Heartland Institute in Paris: Open to the Press, Before It Wasn’t 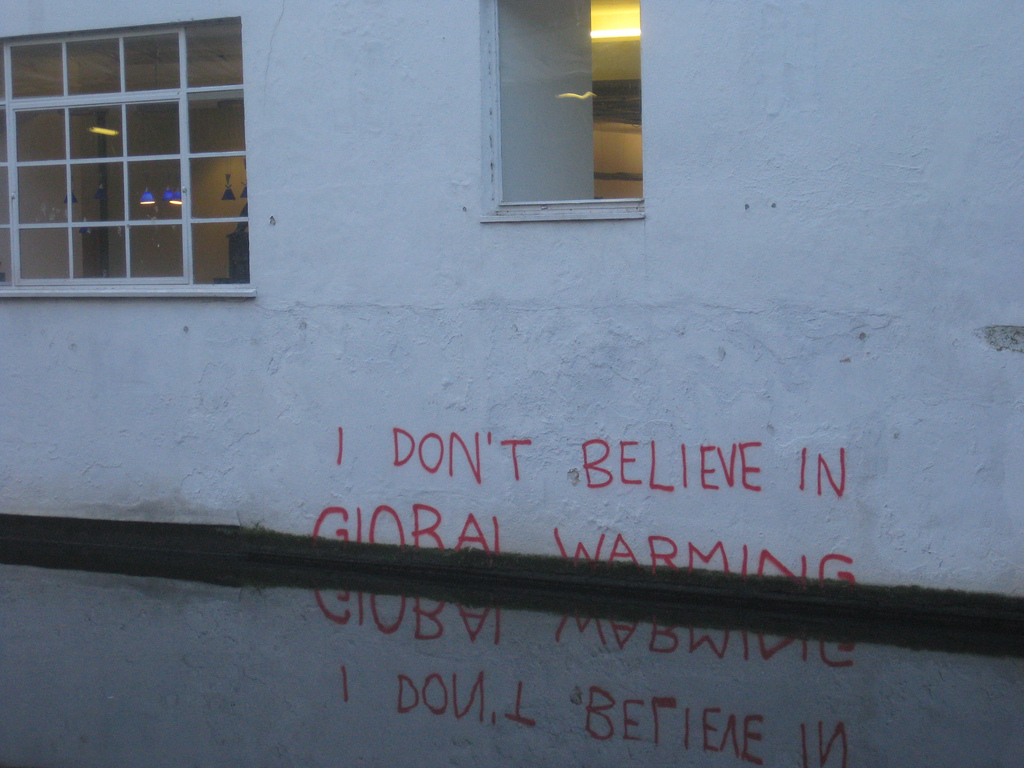 While the world gathered in Paris to strategize how to survive and slow climate change, the oil-backed denial group Heartland Institute apparently thought it had an opportunity to change minds. But when members of the media showed up to an event clearly advertised as a “Press conference”, Heartland organizers had them ejected.

Two reporters for DeSmogBlog.com tried to attend a 9:00 am press conference featuring U.S. Senator James Inhofe, who has repeatedly called climate change a “hoax”, but organizers called French security officers to have them removed. Not, however, before the reporters had the chance to estimate the room’s attendance at “under 30 people.” Most of them “elderly men.”