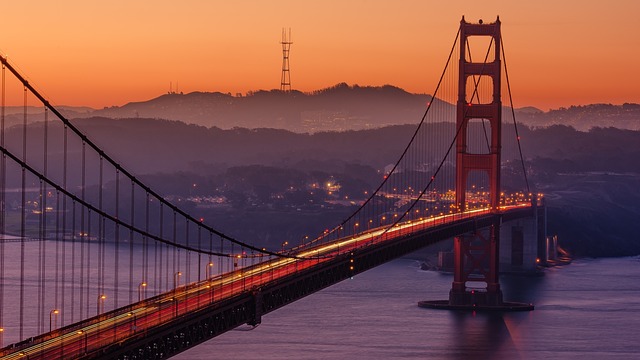 The Internet’s most popular search engine demands vast amounts of power to return your answer in a fraction of a second. By 2025, Google intends all of that energy to come from renewable sources. It took another step forward in early December, announcing the purchase of 842 MW of renewable electricity—approximately enough to power two San Franciscos—from a variety of international suppliers.

According to the Mountain View, CA, (San Francisco Bay area) company, 37% of the power used in its 14 global data centers is currently sourced from renewable generation. The newly contracted supplies will double that share from six providers, including solar arrays and wind farms in the United States, Sweden and Chile.

In an ironic twist, Google acquired a former coal generating plant in Alabama and is converting it into a server farm fed on renewables. “We’ll be building a data center campus on the same site,” the company’s director of data center location, Gary Demasi, said, “taking advantage of the infrastructure.”