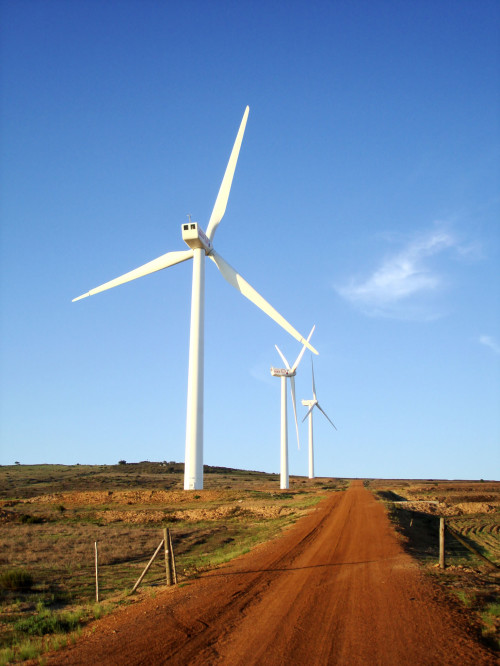 The sharp change in Canada’s stance in global climate summitry continues with directed contributions to low-carbon transition funding for developing nations and a somewhat lonely stand among rich countries in favour of special recognition for indigenous rights in any climate pact.

On Monday, Minister of the Environment and Climate Change Catherine McKenna said that $150 million of a previously announced $2.65 billion Green Climate Fund contribution would support the deployment of renewable energy in Africa, where 640 million people (two out of three south of the Sahara) lack electricity, and 120 million depend on wood or charcoal for energy.

Meanwhile, as a flotilla of kayaks bobbed on the Seine to underscore the urgent vulnerability of indigenous peoples to climate change, a prominent First Nations leader told the National Observer that he was encouraged by Prime Minister Justin Trudeau’s support for the explicit inclusion of indigenous rights in a final accord.

“We see dramatic climate changes in Canada’s Arctic impacting the Inuit,” said Grand Chief Edward John of the First Nations Summit. “In the Pacific indigenous peoples are losing the very islands which are their homes.”

In contrast to most other developing countries at the summit, John said, “Canada has taken a very