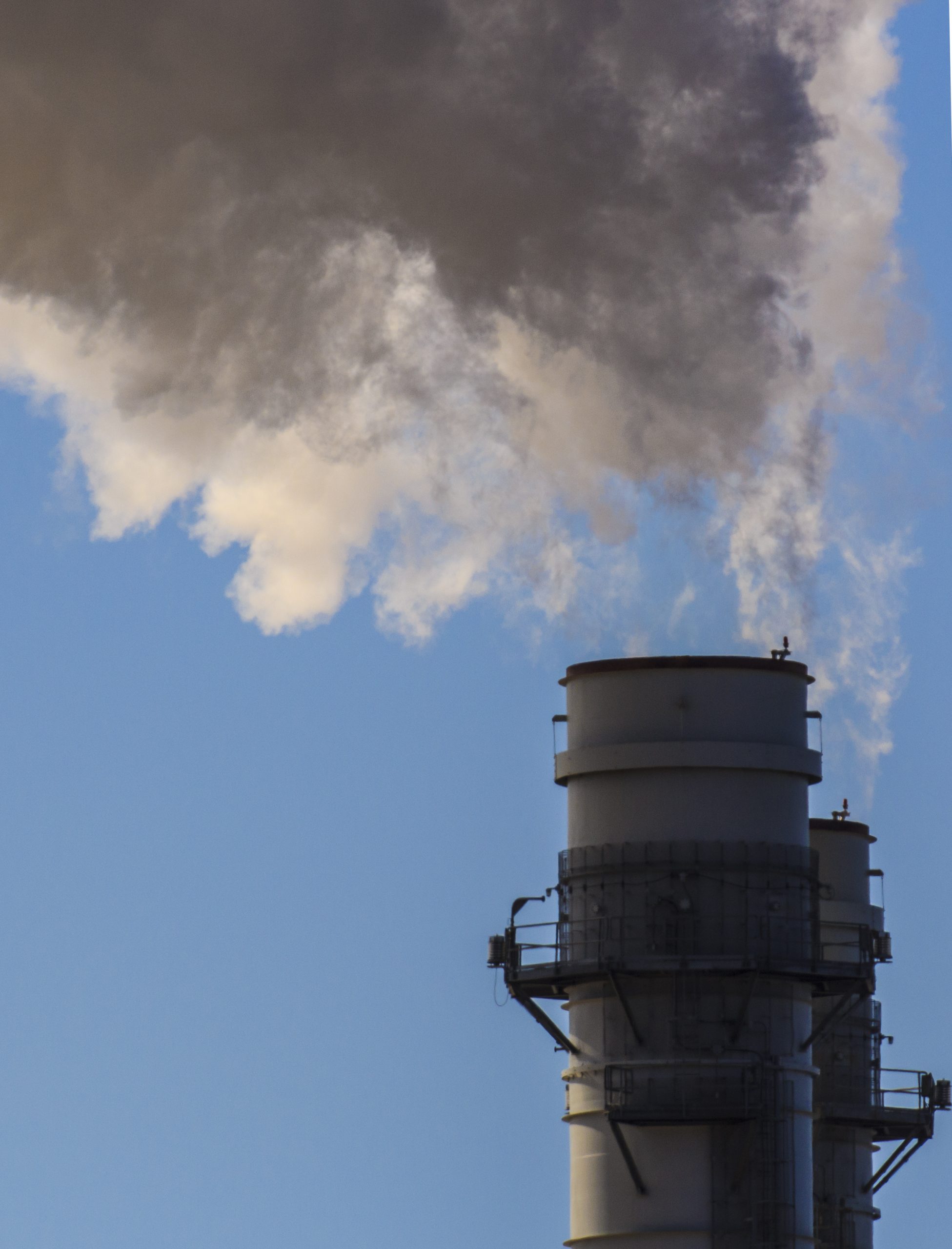 Adapted from a submission by Gerard Wynn.

A new Task Force on Climate-Related Financial Disclosures (TCFD), launched Friday by the Financial Stability Board and chaired by ex-New York mayor Michael Bloomberg, could sharply raise the profile of the climate threat to global stability and perhaps add momentum to a capital shift towards low-carbon assets.

On the down side: disclosure on its own does not guarantee transparency. The Volkswagen scandal highlights the problems of emissions reporting.

On the plus side, however, simply measuring emissions will change behaviour, since it adds a new benchmark for investors to test performance.

At present, only about a third of the top 1,000 companies report their carbon emissions, said Bank of England Governor Mark Carney during Friday’s announcement. And even this reporting is inconsistent.

Investors, activists, and businesses agree that a low-carbon transition needs a clear, global direction of forward travel. Everyone from the public to leaders must be convinced that there will be increasingly ambitious action over time. That foreknowledge should help avoid disruption, shocks and excessive costs.

Perhaps the best way to transmit that direction of travel globally would be a global carbon price, rising gradually over time. Of course, there is no such price, and probably never will be.

But simply giving investors more information goes some of the way. Already, responsible investors pride themselves on how they apply strict environmental, social, and governance (ESG) scores to their investments.

Last week, I spoke with Philippe Defosse, chief executive of ERAPF, France’s biggest public pension fund, with more than €25 billion under management. They apply ESG criteria to all their investments; if companies persistently fall short, the fund will divest, as it recently has from RWE, Banco Santander, and Bollore.

The fund also uses independent external sources in its ESG assessments, such as carbon asset exposure data from the Carbon Disclosure Project.

This is where the FSB will help. The new TCFD task force will pull existing initiatives together into guidelines for voluntary disclosure by companies that produce or emit carbon that it promises will be “consistent, comparable, reliable, clear, efficient.”

“Ideally this will be a one-stop shop on climate,” said Carney, adding he hoped that it would solve the market failure of inadequate information disclosure in a low-carbon transition.

Carney recently stressed his concern about the threats climate change poses for financial stability. He highlighted the financial risks that some high-carbon assets may fall abruptly in value through a low-carbon transition; that low-carbon assets might pose particular growth opportunities which are missed; and that climate change itself presents to portfolios, for example through negative impacts on real estate assets, and in turn insurers.

The task force announced Friday could trigger pervasive change in behaviour. By measuring their emissions, companies will learn more about their carbon exposure. And investors, increasingly worried about portfolio risk, may punish those who don’t.

There is still a piece missing. To have real teeth, information disclosure should pull in tandem with ratcheting up the consequences of inaction. That is where negotiators in Paris hoping to reach a global climate agreement next week may have to step up.