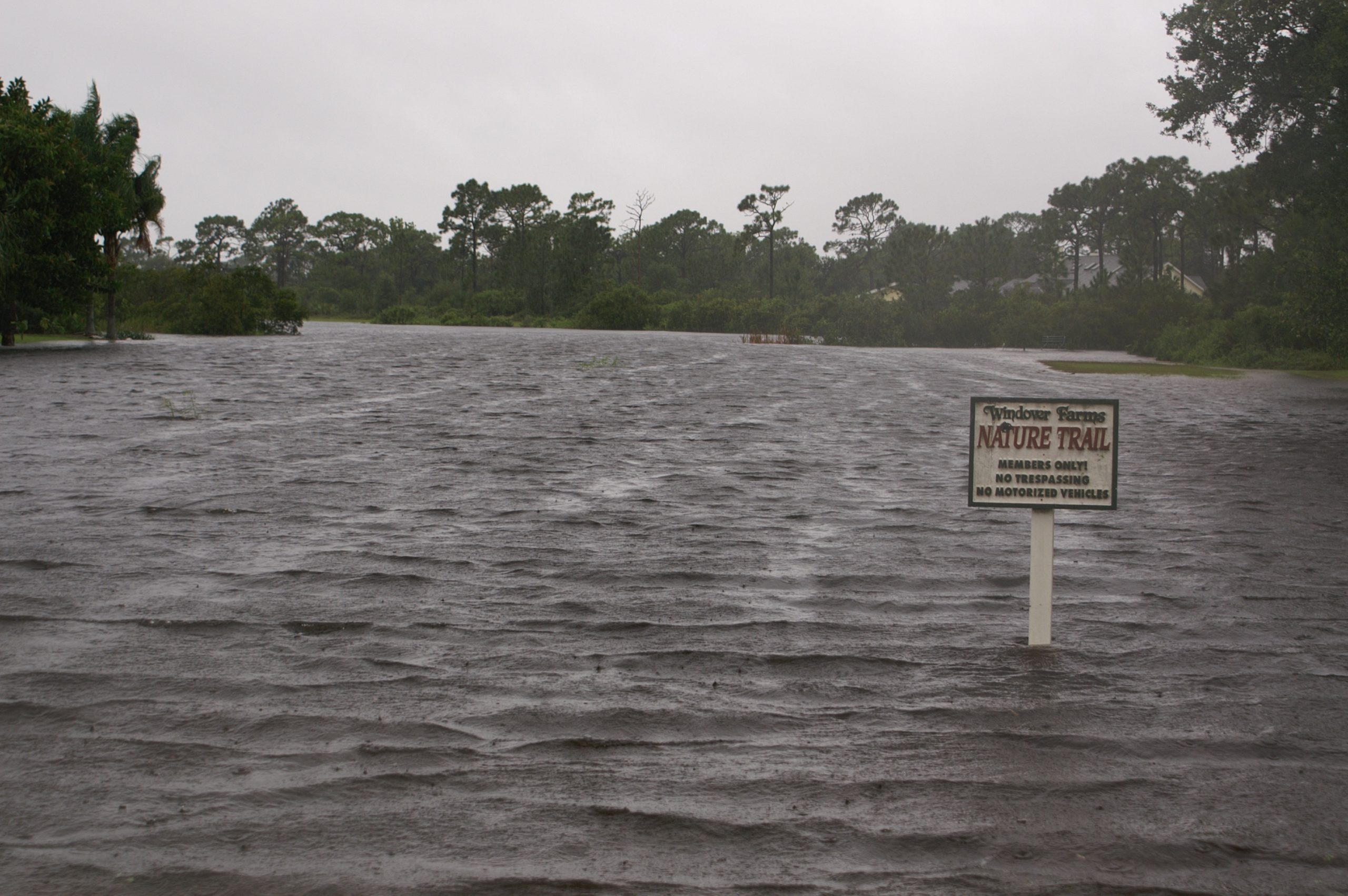 Saudi Arabia, whose exports of some seven million barrels of oil a day lead the world, is being singled out during the United Nations climate summit in Paris for standing in the way of key determinations that are “a matter of survival” to other nations.

The Kingdom came under particularly bitter fire, Ed King reports in Climate Home, when its negotiators helped exclude from the impending international climate agreement any reference to the strong emerging scientific consensus that for many nations, the currently agreed international target for an ‘acceptable’ increase in global temperatures of 2oC/3.6oF is dangerously high.

A group of UN experts who studied the question over two years, reported in June that even 1.5oC/2.7oF of warming would be “beyond the adaptive capacity of some people.” In response, more than 100 national delegations in Paris are calling for an international consensus on a warming limit of no more than 1.5ºC.

However, sources close to the negotiations said Saudi Arabia, supported by India, a heavy user of coal, succeeded in having all reference to the UN experts’ study scrubbed from the text. Saudi negotiators are also reported to have resisted efforts to encourage trillions of dollars to shift from fossil to low-carbon energy investments.

For Thoriq Ibrahim, envoy for the Maldives and chair of the Alliance of Small Island States (AOSIS), rejection of the 1.5ºC limit breached a “moral threshold.” For Gambia, said that country’s director of water resources, Pa Ousman Jarju, staying below that warming point “is a matter of survival.”

The Saudi delegation’s intransigent stance secured it a Fossil of the Day award from campaigners at the Climate Network. “The Saudis are trying to torpedo three years of hard science, commissioned by governments, that clearly shows 2º warming is too much for vulnerable communities around the world,” CAN said.