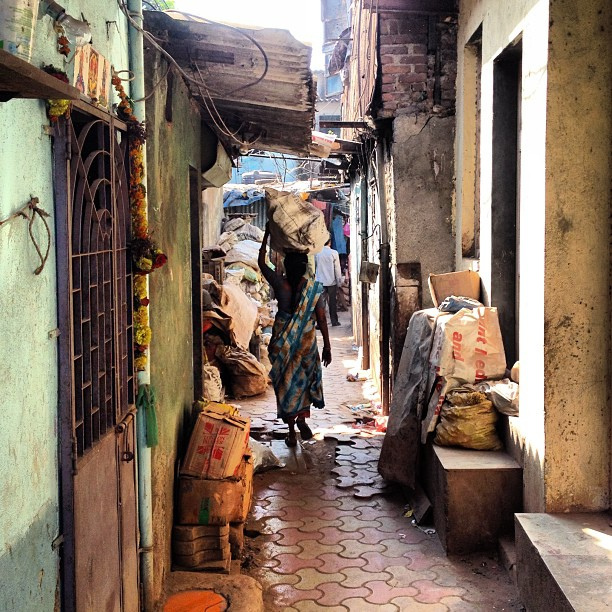 Kumar “underscored the challenge India faces in bringing millions of people out of poverty, providing them with access to energy, housing, and drinking water, and at the same time charting an unprecedented large-scale, low-carbon development paradigm,” NRDC reports. “On broadening the base of climate finance contributors (not donors), Mr. Kumar made it clear that providing finance is an obligation, and not a donation.”

While India opposes language in an eventual Paris agreement that would imply verification of developing countries’ emission reductions by other countries, “India will be supportive of language does not undermine the obligations under the framework.” India said it would welcome a five-year sequence of progress reviews, or “stock-takes”, beginning well before the next round of national carbon reduction commitments takes effect in 2030. By exclusion, however, Kumar did not support earlier review of the current round of national commitments, or Intended Nationally Determined Contributions (INDCs), in line with science pointing to the need for deeper carbon reductions before 2030.