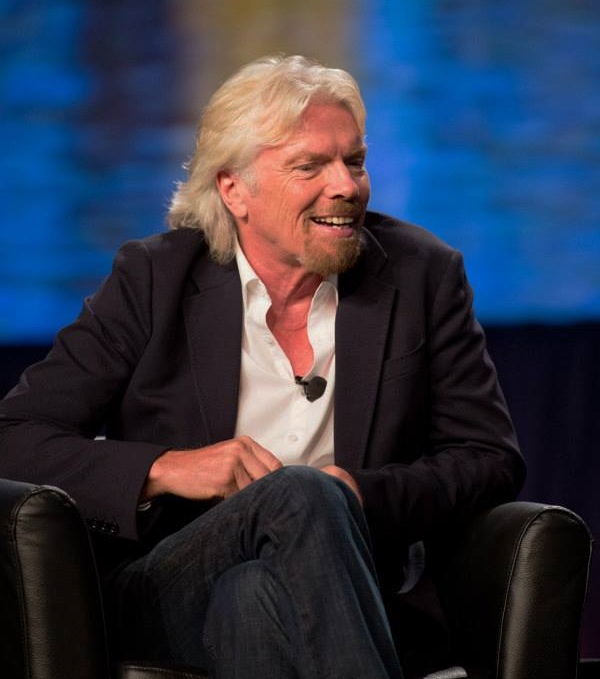 A group of business leaders led by billionaire UK industrialist Richard Branson is throwing its support behind calls for a global climate agreement that limits average global warming to 1.5ºC.

“Chief executives of companies such as Virgin, Marks & Spencer, L’Oreal, and Unilever said it was critical for governments to reach for stronger targets that would free the world’s economy from carbon emissions by 2050 and avoid dangerous warming,” The Guardian reports. “The support for a 1.5ºC goal puts some of the world’s most powerful corporate leaders in sync with small islands and poor countries that are most vulnerable to climate change—as well as campaign groups which have been pressing rich countries to up their ambition.”

“We just need governments to set some rules,” Branson said. “Carbon neutral by 2050, we will have 35 years to get there. It’s actually just not that big a deal, but we need clear, long-term goals set by governments this week. Give us that goal and we will make it happen.”

In the context of the Paris negotiations, civil society observers are concerned that terms like “net-zero” and “carbon neutral” are at odds with calls for complete decarbonization of the global economy by mid-century. It seems unlikely to impossible, however, that any reference to decarbonization will make it into the final text of the agreement.