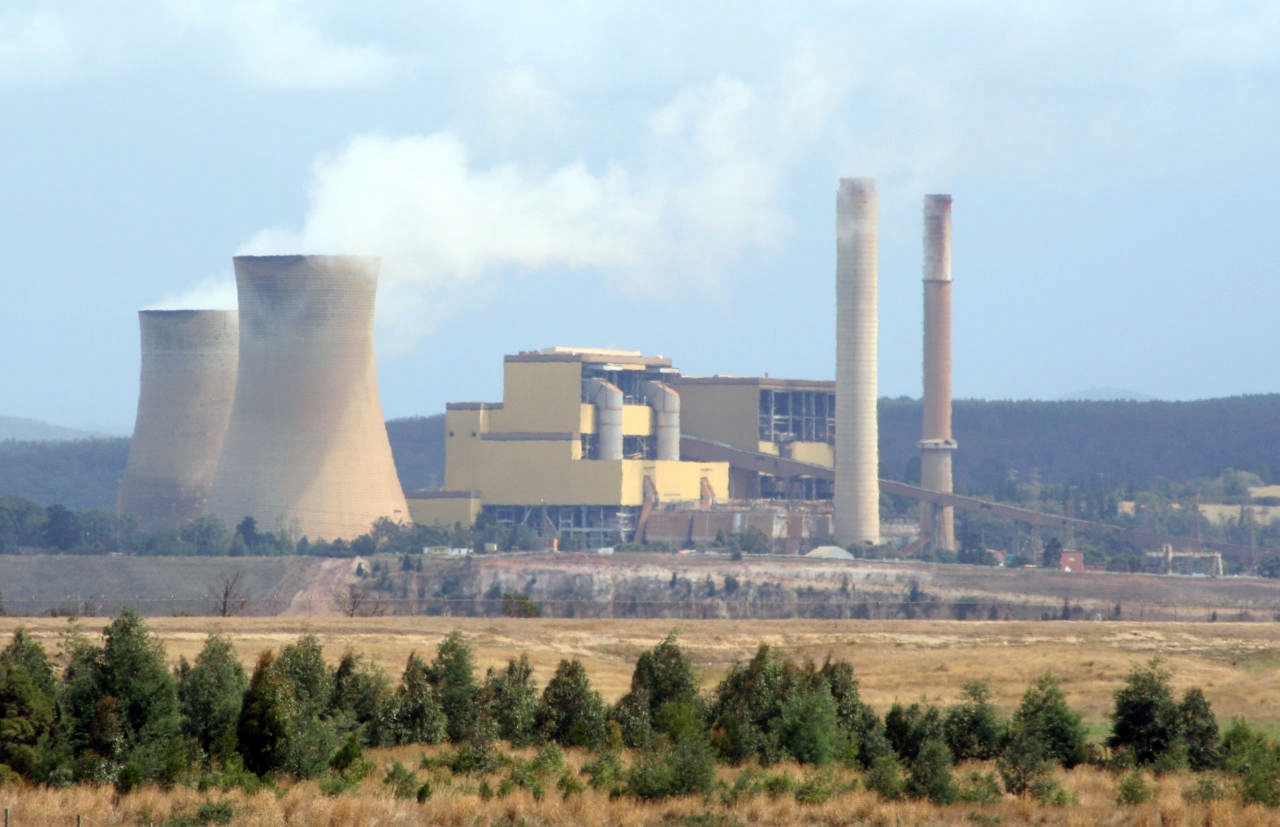 In what amounted to a sort of international plea-bargain, Australia agreed to fall in line with growing demands that international climate negotiators roll down the thermostat on an acceptable limit to global warming, as the horse-trading began in earnest at the United Nations climate summit in Paris.

In exchange, the country is holding out for a form of fancy carbon accounting that allows it to claim it has met commitments under the 1997 Kyoto protocol, even though its industrial and coal export emissions have soared.

The deal worked out between Canberra and negotiators for South Africa and the small, threatened Caribbean island nation of St. Lucia allows Australia to claim credit for contested emission reductions as a result of land use changes since the 1990s, the Morning Herald reports. Those credits, in turn, will allow it to report that it is in compliance with its Kyoto obligations, after Prime Minister Malcolm Turnbull announced November 30 that his country would retroactively accept them.

In exchange, Hannam and Arup write, Australia promised that its negotiators will “work constructively” to have the goal of a 1.5ºC limit on average global warming referenced in the main text of the final Paris agreement. St Lucia’s Minister for Sustainable Development, James Fletcher called that long-term temperature goal “sacrosanct for us as small island developing states.”