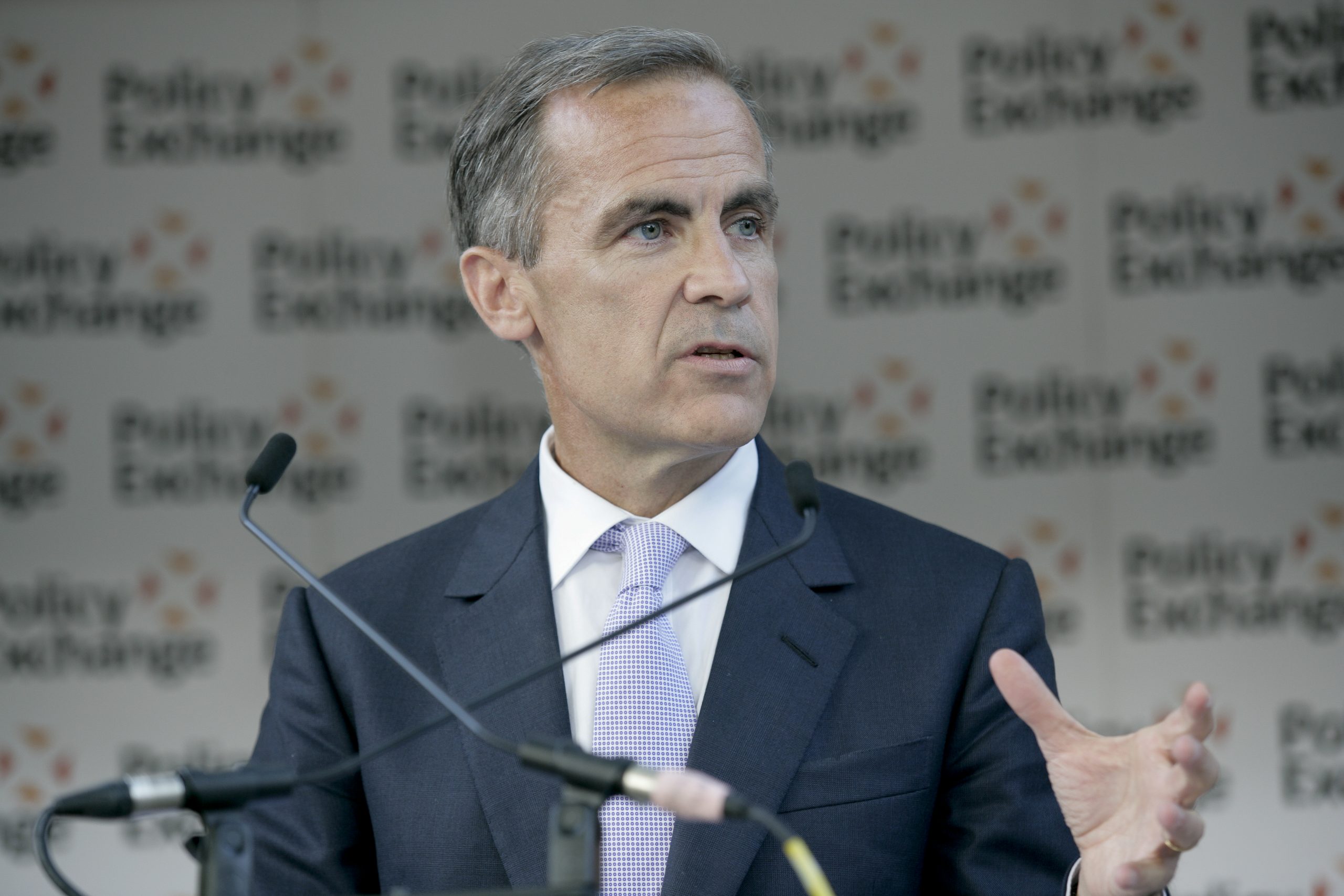 The world’s governments and major corporations both need to take fresh account of their risk exposure to climate change effects, two reports underscored. A record of “exceptional catastrophes” over 20 years should serve as a “red flag” to climate negotiators in Paris, said one group. Coincidentally, a committee of central bankers tasked to avoid global financial crisis said companies will need to become more transparent about their climate risk.

Germanwatch, a Bonn-based climate advocacy group, surveyed the nations most exposed to climate damage over the period 1994 to 2014. It found in a report that 15,000 extreme weather events took more than 500,000 lives directly, and incurred losses of nearly US$3 trillion. The three worst-hit countries were also among the world’s poorest: Honduras, Myanmar, and Haiti. A growing concern, the group noted, are countries that are affected repeatedly by catastrophes, such as the Philippines and Pakistan.

Meanwhile, Reuters reports that an international task force, struck by central banks in the wake of the 2008 financial crisis to try to avoid a repeat of that event, will develop guidelines for companies to fully disclose to investors their exposure to climate risk.

The Financial Stability Board (FSB), which suggests the form of banking regulations to G20 nations, was responding to a request from those nations’ leaders last month in Turkey. FSB Chair Mark Carney, currently Governor of the Bank of England and formerly Governor of the Bank of Canada, made the announcement in Paris, noting that one key area of risk is booked assets reflecting fossil-fuel reserves that may lose value if they become “stranded” in a rapid transition to a post-carbon economy.

“Those risks are likely to grow with time,” Carney said. “What we don’t want to see is an abrupt transition.” Former New York City Mayor Michael Bloomberg will take charge of a working group that is expected to deliver its guidelines for voluntary corporate climate-risk disclosure by the end of 2016.