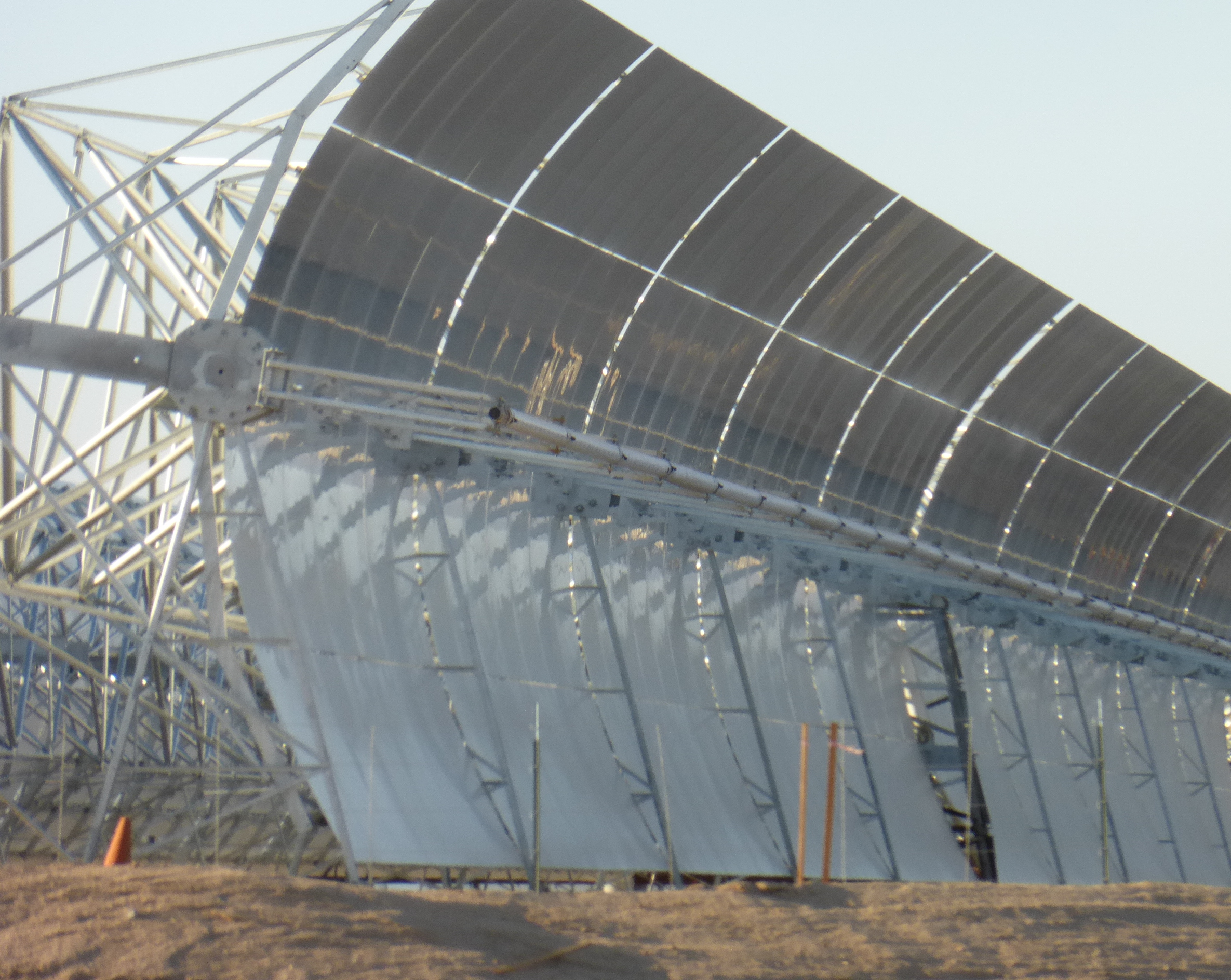 While Spain pledged at the World Climate Summit in Paris to de-carbonize its national economy, its biggest renewable energy company, Abengoa S.A, is on the brink of bankruptcy, NPR reports.

Spain enjoys 300 days of sun a year, a factor that helped Abengao emerge early as a renewable energy leader in Europe. The solar, biofuel, and desalination company has projects in the U.S., Brazil, and India. When it was commissioned in 2013, Abengao’s 280 MW Solana generating station in Arizona was the world’s biggest using parabolic trough reflectors to focus light energy on a collector.

However in the same year that plant was opened, at the peak of Spain’s economic crisis, Prime Minister Mariano Rajoy cut solar and wind subsidies, NPR reports, forcing Abengoa to rely heavily on U.S. loans for cash flow. Abengoa’s lawyers and auditor calculate its debt—US$2 billion of it guaranteed by the U.S. government—to be in the tens of billions.

Abengoa’s CEO has resigned and its stock fallen by half. The company is applying for creditor protection. Meanwhile the global conglomerate suspended production at two Kansas biofuel plants, Biofuelsdigest reports, and shuttered its U.S. Bioenergy headquarters in St. Louis, MO.
Nonetheless Spain’s economy minister, Luis de Guindos, has all but ruled out offering the former star—or its 29,000 employees worldwide—any assistance, saying he thinks “the company can remain in business” on its own.