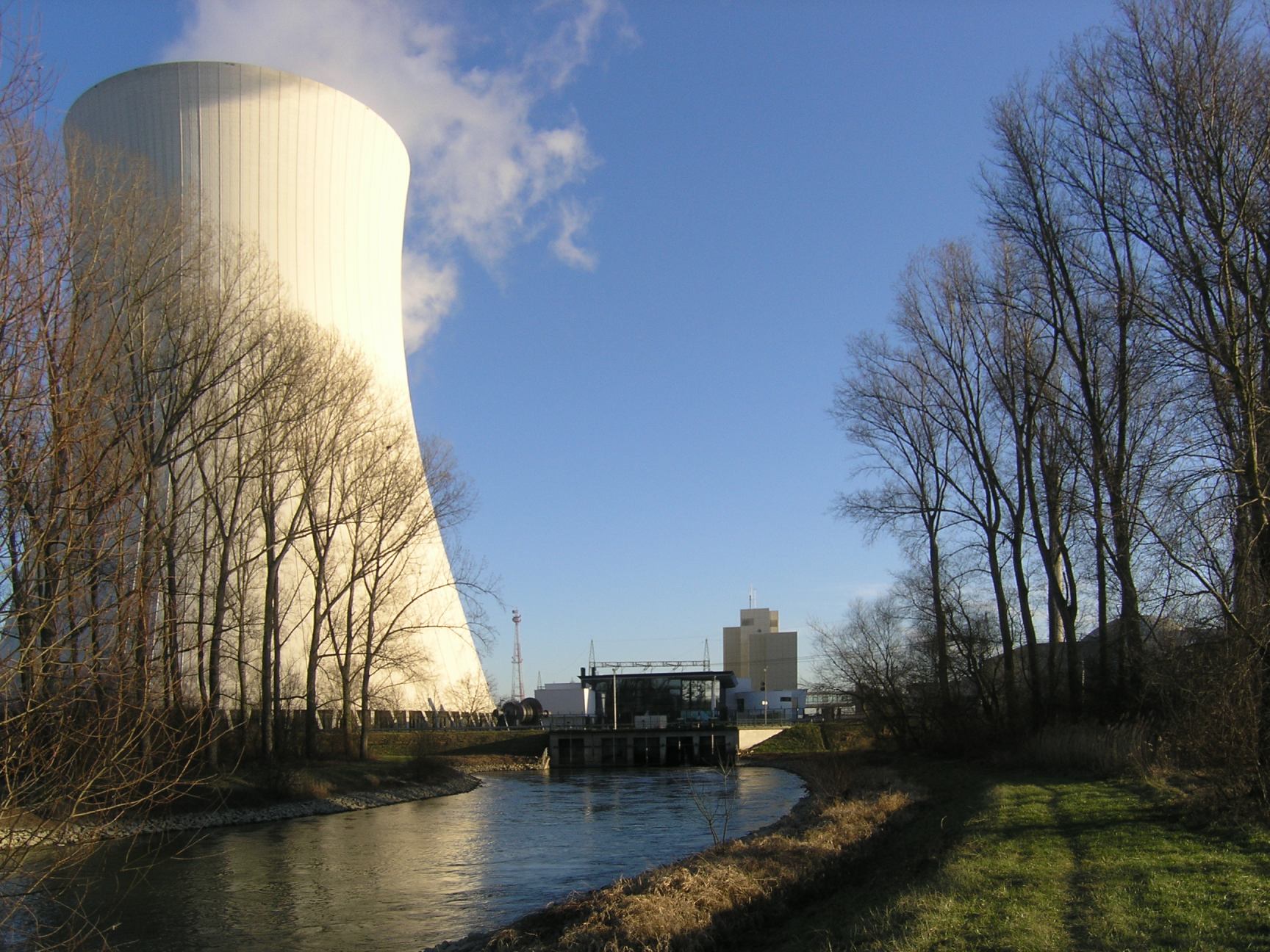 Ontario’s Energy Minister, Bob Chiarelli, announced an agreement with the company that owns six nuclear reactors on the shore of Lake Huron, to refurbish the units over 15 years at a cost of C$13 billion. The agreement cements Ontario on an energy path that several green groups say commits its citizens to paying excess costs for electricity.

The new agreement pushes back the start of the refurbishment program, previously set to begin next year, until 2020, Chiarelli said, and places responsibility for all cost overruns on Bruce Power.

The minister characterized the delay as safe, and claimed that the investment “secures 6,300 megawatts of emission-free, low-cost electricity supply.” Bruce power will be priced at 6.57 cents per kwh at the start of 2016, with increases kicking in as each reactor is returned to service so that the price reaches 7.7 cents by 2035. That, Chiarelli insisted, is “a hell of a bargain” compared to Ontario’s average power supply price of 8.3 cents a khw.

Ontario’s Green Party Leader Mike Schreiner expressed skepticism of the Liberal government’s numbers: “The fact that no nuclear project in Ontario’s history has ever been delivered on budget or on time makes me think your pocket book is under threat,” he told CBC News.

The Ontario Clean Air Alliance derided the cost projections in statement as “pie in the sky,” noting that other Ontario nuclear projects have exceeded their budgets “on average by 2.5 times.” The Alliance has previously said that the province’s earlier decision to refit its Darlington Nuclear Generation Station, rather than acquire renewable hydro power from Quebec and invest in improvements in efficiency, would cost its consumers at least $14 billion over 20 years.