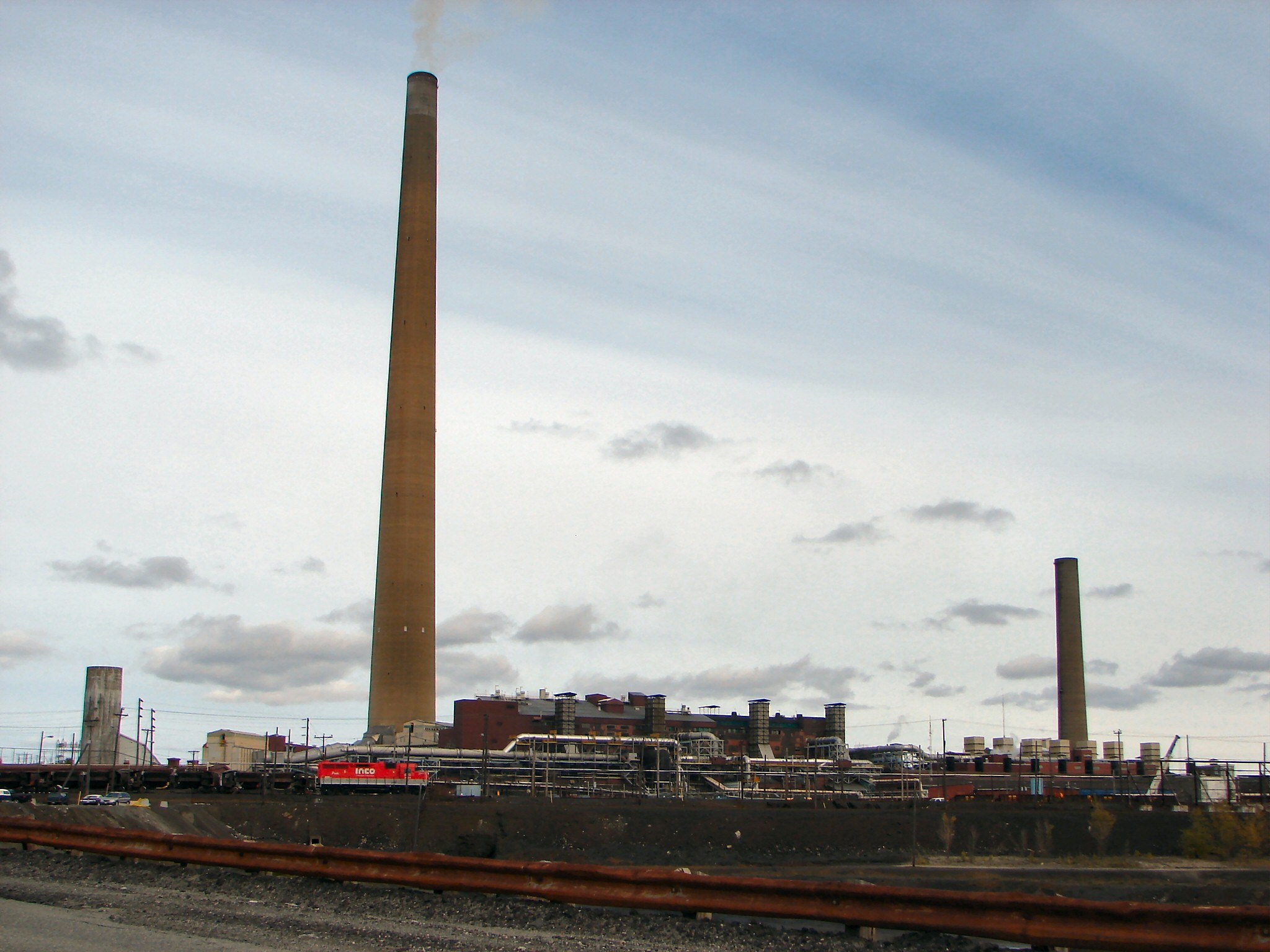 Manitoba became the latest Canadian province to show its climate cards, proposing to cut its greenhouse emissions by a third by 2030. The announcement fills in another piece of the puzzle facing Prime Minister Justin Trudeau and federal negotiators, as they try to cobble together a last-minute national emissions-reduction commitment at the Paris World Climate Summit.

“Climate change is the defining global environmental issue of our time and now is the time for action,” Premier Greg Selinger said in a news release reported by CBC News Wednesday. His plan commits the province to join Ontario and Quebec’s existing emission cap-and-trade system for major emitters. Selinger also promised incentives for green technologies that he said would create more than 6,000 jobs by 2020.

Manitoba’s emissions have spiked sharply higher since declining in the wake of the 2008 recession. In 2013, they reached a record level of nearly 21 megatons.