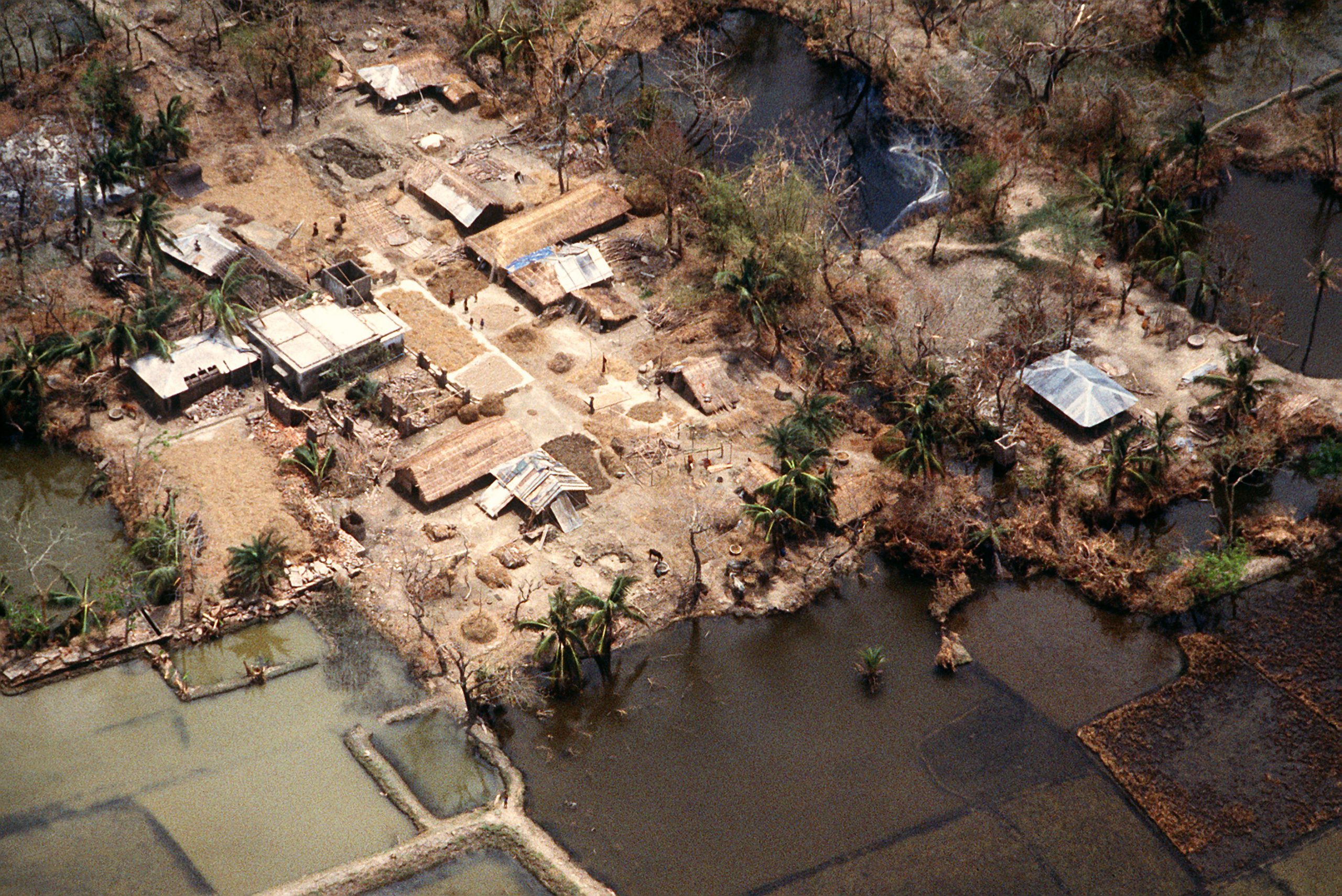 The urgency of helping the world’s most vulnerable countries protect themselves from climate impacts is boiling down to two controversial and frustrating issues at the Paris World Climate Summit: the setting of a long-term goal to keep average warming below 2.0º or 1.5ºC, and the duty of developed countries to provide “loss and damage” funding to poorer ones for the unavoidable effects of climate change.

Bangladeshi negotiator Saleemul Huq of the International Centre for Climate Change and Development said the official United Nations target of 2.0ºC won’t be enough to protect his country from sea level rise. “Two degrees will protect most people,” he said. But “if we want to protect all, then the temperature target needs to be 1.5ºC.” The difference “is roughly 100 million people falling through that crack, and most of them will be developing countries.”

Huq noted that 106 of the 195 governments participating in the UN climate summit in Paris preferred the 1.5º threshold. “If this were a democracy, they would win,” he told the National Observer. “But it just so happens they are not particularly powerful countries.” And the rich and powerful “are not on their side.”

Meanwhile the thorny issue of “loss and damage has a range of elements, including slow onset and extreme events, and financial and non-economic elements,” noted ECO, the summit newsletter produced daily by the Climate Action Network. “And loss and damage will impact the poorest worst.”

ECO noted that G7 countries had put forward an insurance initiative to address loss and damage, and pointed to two regional initiatives that are already in place, but reminded negotiators that insurance can’t solve the entire problem.

“Try to take out insurance for desertification,” the publication suggested. “Or for rising sea levels. No insurance in the world will cover you for such slow onset—and permanent—impacts. And for the extremely poor, private insurance is not an option. Who on earth would expect poor and vulnerable people to pay for dealing with all the climate impacts they didn’t cause?”