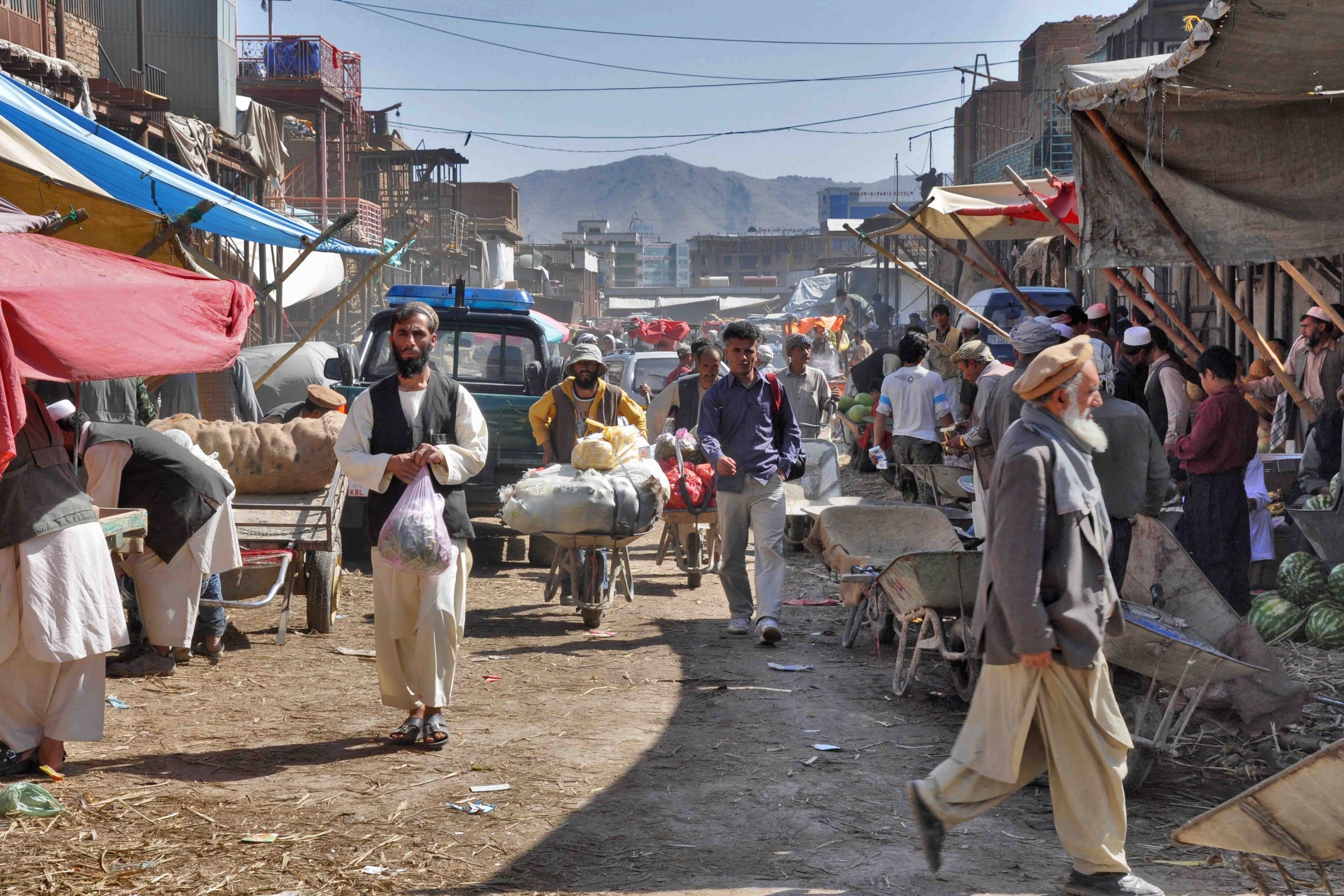 Cities and communities will never be able to reduce their greenhouse gas emissions or achieve any other kind of sustainable development without combatting corruption that strikes at the heart of their ability to deliver infrastructure services, European Parliament Member Eva Joly told participants in a side event at the United Nations climate summit in Paris.

“I can tell you how important it is to fight corruption if we want any development at all,” she said, based in part on a three-year anti-corruption project in Kabul. The Afghan capital has a million inhabitants and no sewage system. International donors mobilized more than $100 billion to try to address the problem, but most of the money ended up in Dubai. “So they are building 20-storey buildings in Kabul, and there is no sewerage.”

She pointed to Dubai as a tax haven whose prosperity has been built on money that should have gone into public services and infrastructure. “Here you see what corruption is doing. So trying to build community is really impossible.”

By contrast, Joly pointed to the UN Human Settlements Programme (UN-Habitat) as “one of the good things in Kabul.” The agency gathers slum-dwellers into groups of 20 families, provides them with land, and gives them a small grant per family to cover the cost of basic infrastructure. “It also builds democracy, because these people take care of the project themselves.”

Joly identified nearby Jalalabad as a community where a local “electricity mafia” issued a death threat against a visionary power plant director who wanted to refurbish a local plant to deliver more public renewable energy. When she raised the issue with an international agency that has a mandate to combat corruption, she said, there was no response.

“This is how life is,” she said. “We have not been able to build peace because of corruption, and because of the weakness we have shown in fighting it.”