The Marshall Islands are Disappearing 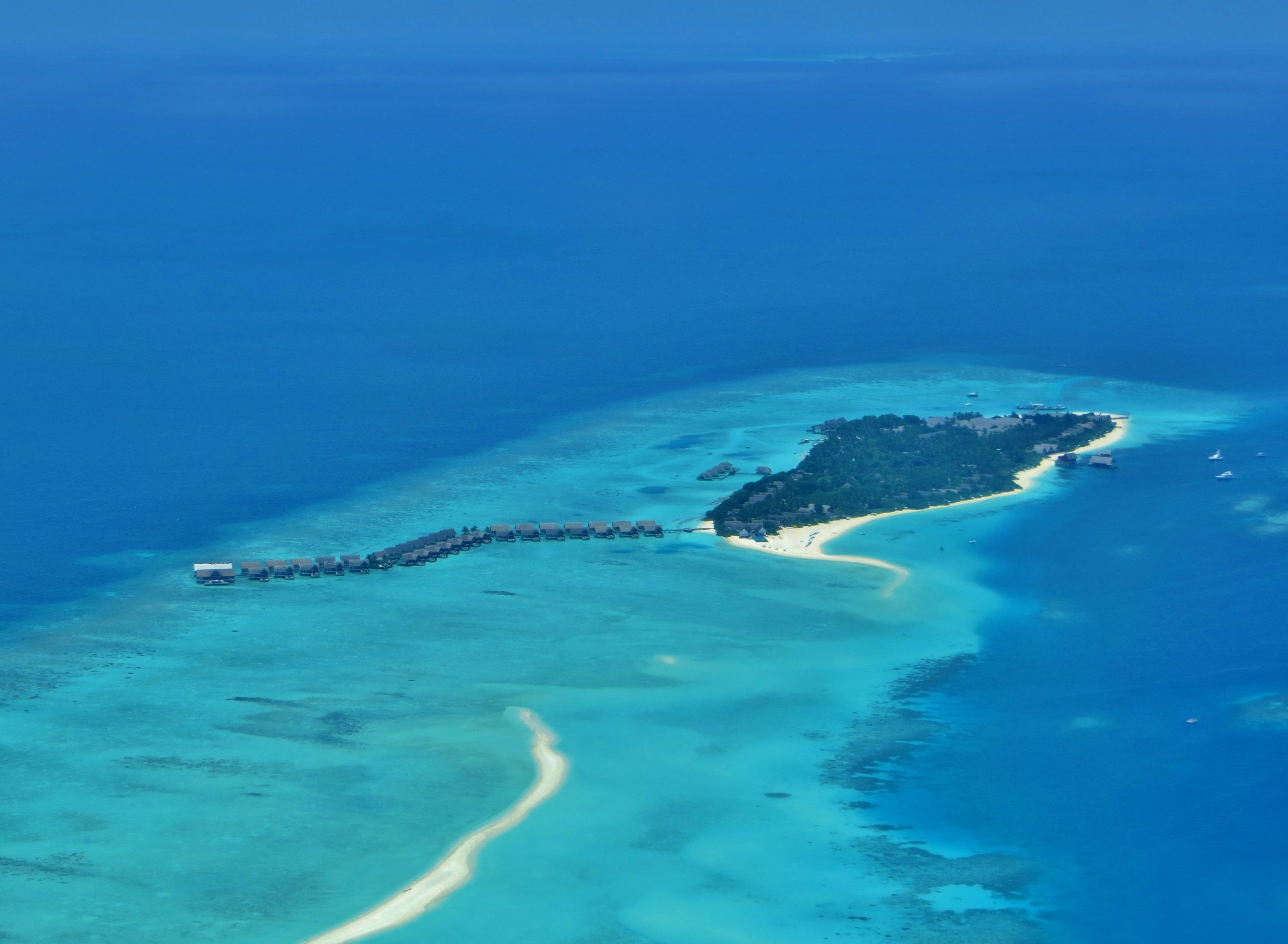 Most points in the 1,000 or so Marshall Islands are less than 6 feet above the ocean. With rising temperatures and changing trade winds, they are sinking into the South Pacific faster than almost anywhere else in the world. Tony deBrum, the island group’s foreign minister, is determined not to leave the World Climate Summit in Paris without an agreement on compensation for the imminent loss of much of his country.

To get what he wants, The New York Times reports, deBrum is targeting Western countries to make good the losses caused by developing nations’ climate pollution. But he holds more than moral cards: under a 1986 compact, the 70,000 residents of the Marshall Islands, where the United States has long maintained military bases, are free to emigrate to the U.S. at any time.

Debate over loss and damage has been intense in Paris. Minister deBrum is widely credited with playing a major role in strengthening the draft accord, which may require developed countries, specifically the U.S., to give billions of dollars in climate-related assistance to vulnerable countries.

The Marshall Islander is undeterred by the fact that American negotiators face a wall of opposition among Congressional  Republicans at home. “It does not make sense,” deBrum told the Times, “for us to go to Paris and come back with something that says, ‘In a few years’ time, your country is going to be underwater.”