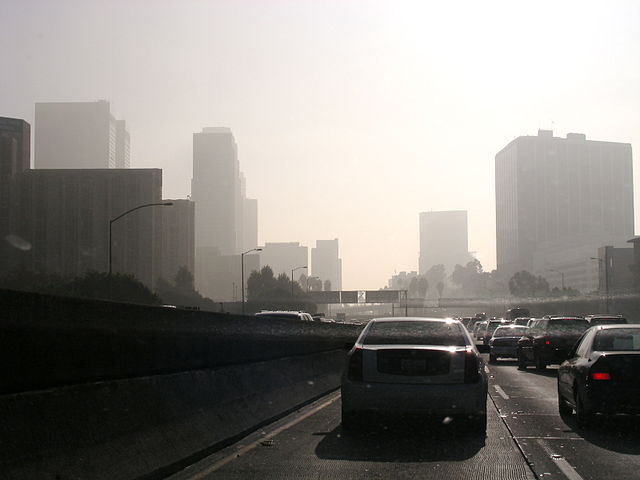 Climate change is “a crisis that is driven by the greenhouse gas emissions of the ‘haves’ that hits the ‘have-nots’ the hardest,” the briefing notes. That means the litmus test for the Paris Agreement “will be whether it delivers something for the poorest people who are both the least responsible for and the most vulnerable to climate change, wherever they live.”

“We call this extreme carbon inequality,” wrote Timothy Gore, Head of Policy, Advocacy and Research for Oxfam’s GROW campaign, in a cover email.

“While the richest citizens can and should contribute as individuals to cutting their own emissions through lifestyle changes, wherever they live, they cannot solve the climate crisis through voluntary action alone,” Oxfam stresses. “Their choices are often constrained by the decisions of their governments in all sorts of areas, from energy to transport policy. Without question, a weak agreement in Paris is no more in their interests than it is in the interests of the poorest and least responsible. Increasingly, members of the richest 10% are experiencing the impacts of climate change themselves, and are mobilizing to demand action from their governments.”