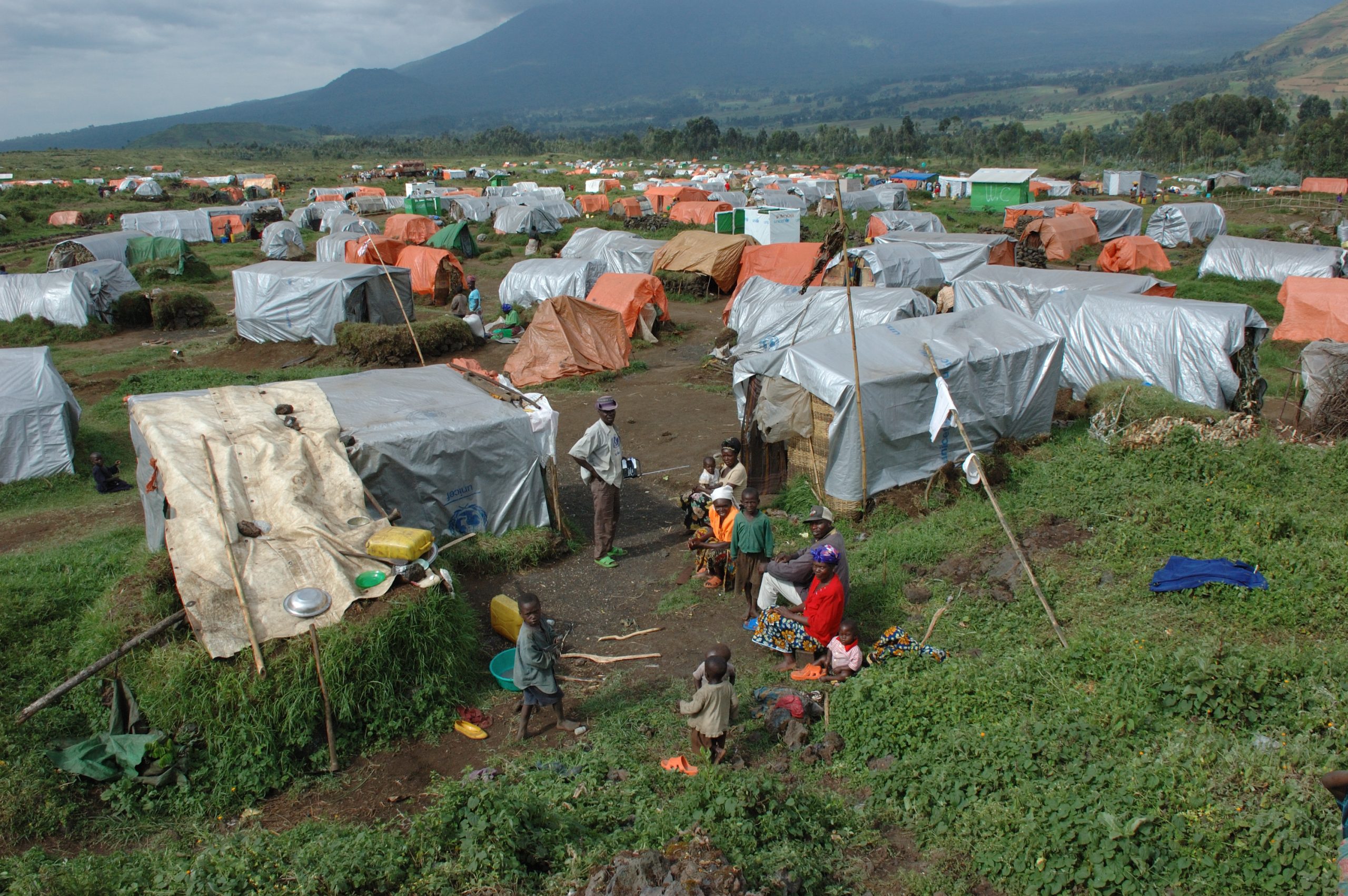 In September, a New Zealand court turned down a refugee petition from a Kiribati man whose south Pacific island homeland is disappearing under rising seas as a result of climate change. The decision, Brian Palmer writes in Pacific Standard, exposes a gaping hole in international law that is bound to become more troublesome as tens, perhaps hundreds, of millions of people flee increasingly uninhabitable—or entirely vanishing—homes.

International rules on refugees are governed by a Convention agreed upon in 1951—long before climate change was recognized as a threat. It restricts the legal right to refuge to people who have fled a “well-founded fear of being persecuted for reasons of race, religion, nationality, membership of a particular social group or political opinion” in their home country and who cannot or are afraid to return to that country.

People forced from their homes by natural disasters, drought, floods, or crop failure, are in the same figurative boat as those fleeing advancing seas: international law does not recognize them as ‘legitimate’ refugees. The absence of recognition, Palmer writes, has “the effect of locking some of the world’s most indigent and at-risk people in their circumstances.”

The New Zealand judges who issued the verdict worried that by accepting one climate refugee, “millions of people who are facing medium-term economic deprivation, or the immediate consequences of natural disasters or warfare … would be entitled to protection under the Refugee Convention.” As Palmer drily notes, “’Medium-term economic deprivation,’ is a rather understated way to describe having one’s home drown in the sea.”