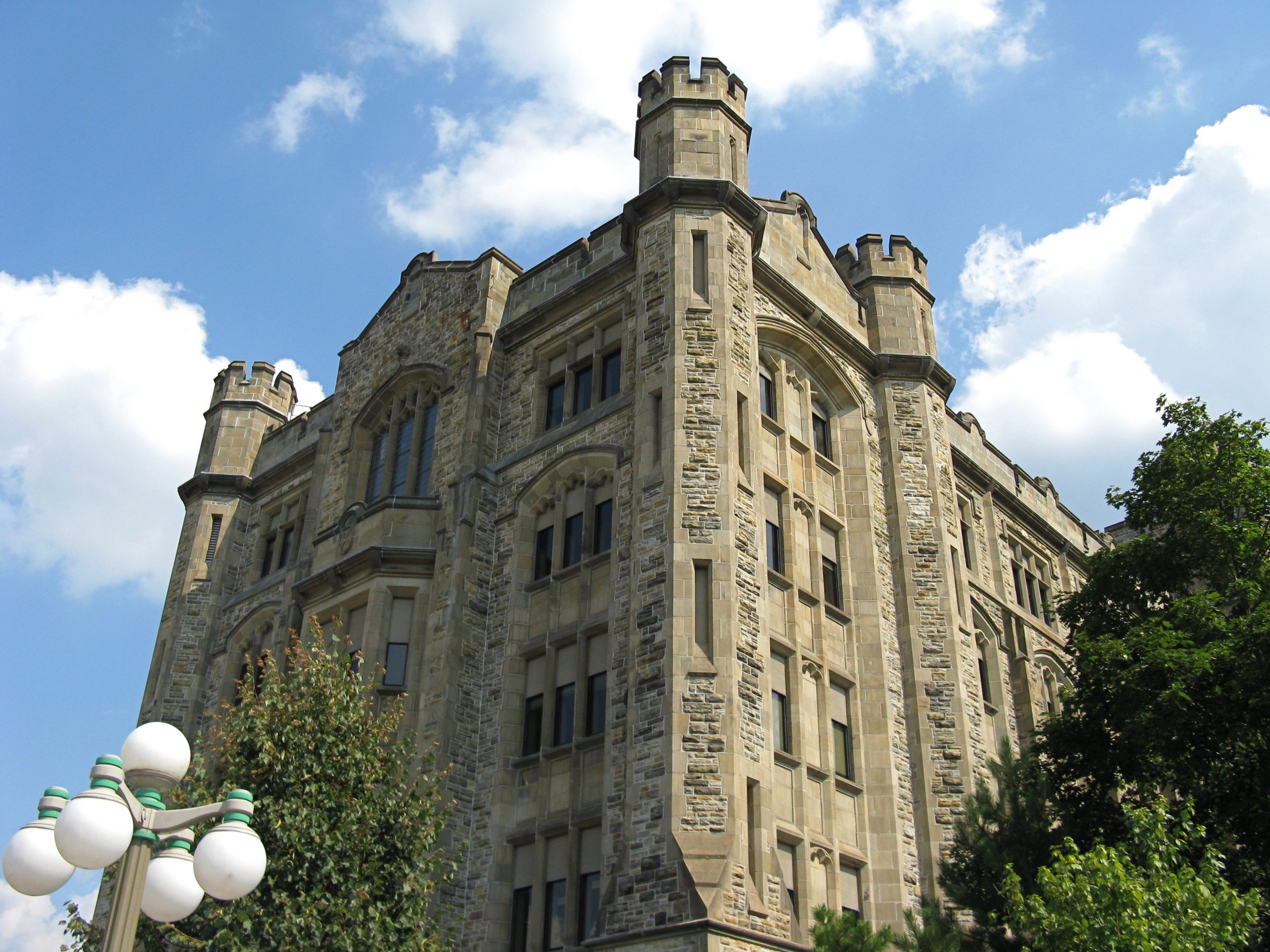 Prime Minister Justin Trudeau has directed Canada’s new Minister of National Revenue, Diane Lebouthillier, to “cease hounding environmental charities,” as columnist Mitchell Anderson put it in iPolitics. But the new government needs to go further, Anderson says, and “uncover whether the Canada Revenue Agency was improperly taking political direction from the Prime Minister’s Office” while Stephen Harper was in power.

Trudeau’s mandate letter to Lebouthilier instructs the CRA to “allow charities to do their work on behalf of Canadians free from political harassment.” Under the former Conservative government, complaints that charities were improperly engaging in partisan politics soared six-fold in just two years.

CRA spokeswoman Jennifer McCabe insisted that the agency’s choice of charities to audit “is handled… in a fair and consistent way.” However, a large number of complaints came from Ethical Oil, a pro-oil group founded by a former Conservative staffer who later worked in the PMO as an “issues manager,” Anderson writes. They also seemed to disproportionately target progressive and left-leaning organizations, including Environmental Defence, the Canadian Centre for Policy Alternatives, Tides Canada, and the David Suzuki Foundation.

In Anderson’s view, only a commission of inquiry, with power to order the production of documents and compel testimony under oath, can clear the agency’s tarnished reputation.