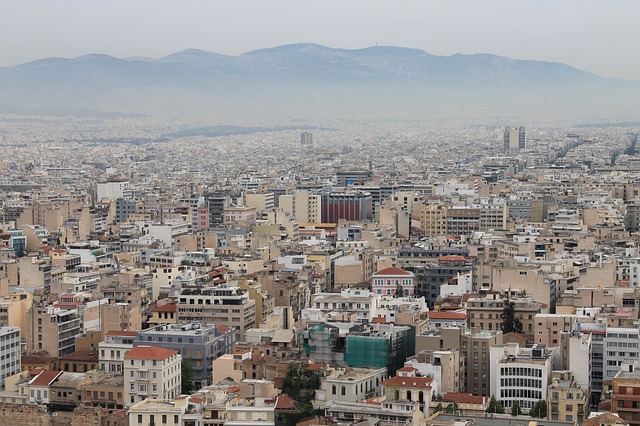 The impressive-sounding $248 million pledged by wealthy nations November 30 to help the world’s 48 least developed countries deal with climate change will cover barely three years of their planned activity, according to a report from the London-based International Institute for Environment and Development (IIED).

Eleven countries, including Canada and the US, made the commitments on the eve of the Paris World Climate Summit. In advance of the summit, the IIED examined what recipient countries in the UN-recognized group have planned to deal with and mitigate climate change. The review found that the world’s least developed countries—a group that ranges from Afghanistan to Zambia—are “among the most determined, committed and proactive on climate change.”

All 48 LDCs had submitted national climate action plans before the summit convened. But the IIED notes that their combined cost of implementation will be around $93 billion per year. It also noted that of the $100 billion in “new and additional” support for all categories of developing country pledged at the previous climate summit in Cancun in 2010, less than a third reaches the least developed group.