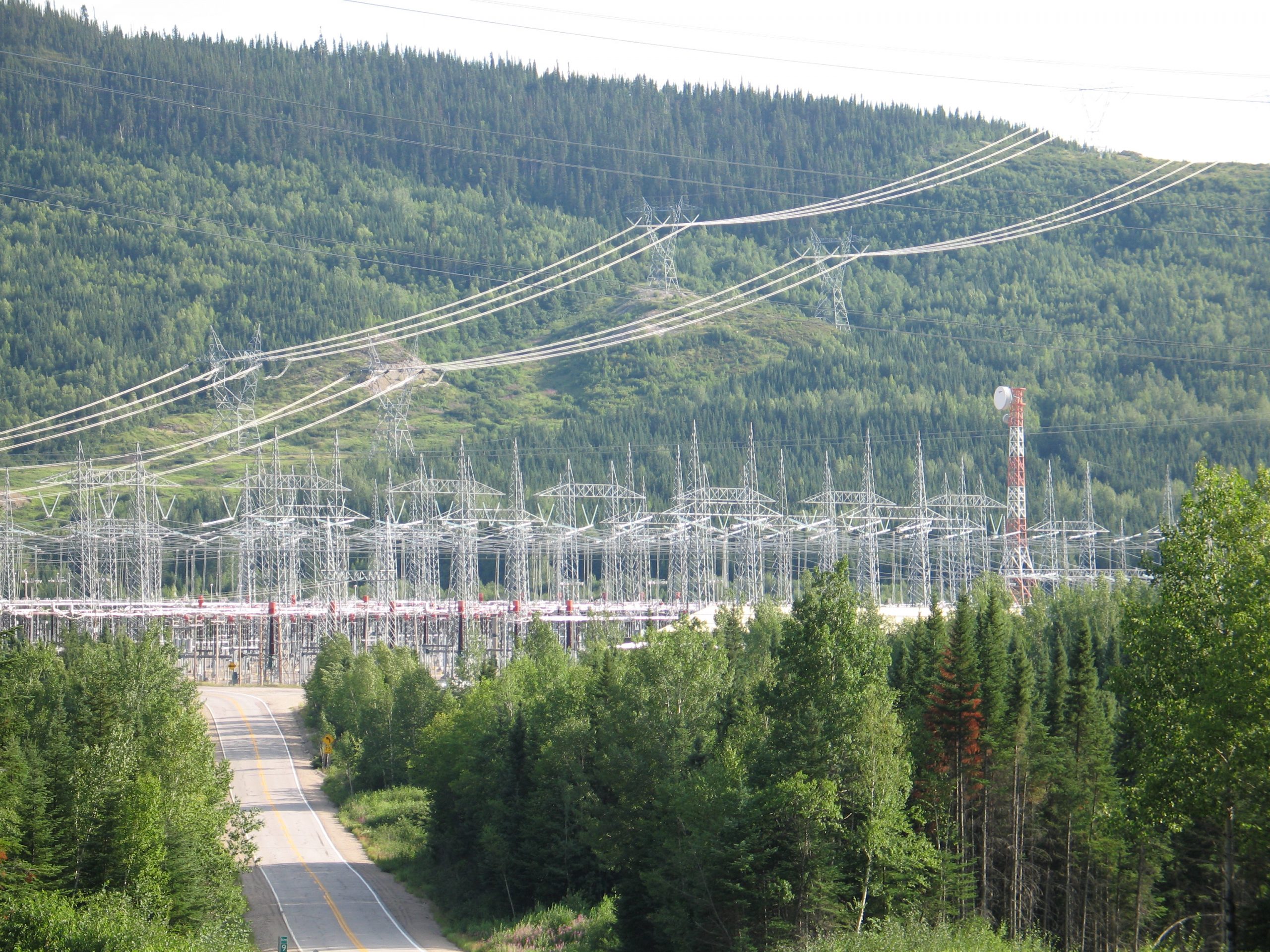 One Canadian province boasts about its investment in “clean” hydro-electricity generation. Another finds itself under attack for trying to export the same kind of power to New England.

British Columbia’s Crown utility BC Hydro announced on Nov. 25 the prime contractor for the first, civil engineering phase of its proposed dam and power-house at ‘Site C’ on the Peace River, downriver from the giant W.A.C. Bennett dam, and smaller Peace Canyon dam. The development is intended to generate 1,100 MW of power at an eventual project cost of C$8.3 billion.

Meanwhile across the country, The Globe and Mail’s Konrad Kayabuksi reported that Hydro-Québec was under attack from New England environmentalists for its efforts to export a similar amount of power from its own proposed C$8 billion worth of generation projects on the Romaine River, which flows from near the Quebec-Labrador border to the St. Lawrence River.

Jerry Curran, chairman of the Sierra Club of New Hampshire, and the organization’s state director, Catherine Corkery, called for the rejection of a proposed US$1.6 billion transmission line that must be built to deliver 1,090 MW of Quebec hydro power to New England utility Eversource Energy. Begging comparison to the Keystone XL oil pipeline from Canada to the Gulf of Mexico, recently denied approval by U.S. President Barack Obama, the two called the energy connection “an unnecessary transmission superhighway carrying dirty power from a foreign country through our state.”

Curran and Corkery cited studies by Hydro-Québec to estimate that its hydro exports, far from being clean and green, produce nearly as many greenhouse emissions as natural gas power plants—87% as much. “It has a significant carbon footprint,” they said, released when forest land is flooded to create reservoirs, and drowned vegetation decomposes, releasing methane as well as carbon dioxide.

Hydro-Québec insists that over the century-long life of its hydro project, its emissions will be on par with wind, and one-fifth those of solar. For its part, BC Hydro’s claims for Site C have not gone unchallenged either; its opponents say the project is unneeded, and will flood valuable agricultural land.